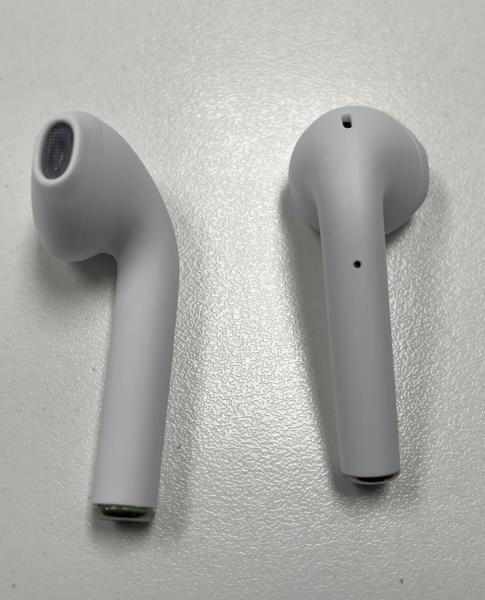 This shipment of counterfeit electronics would have a domestic value of over $2.6 million and a manufacturer’s suggested retail price (MSRP) of over $6.5 million had they been genuine. 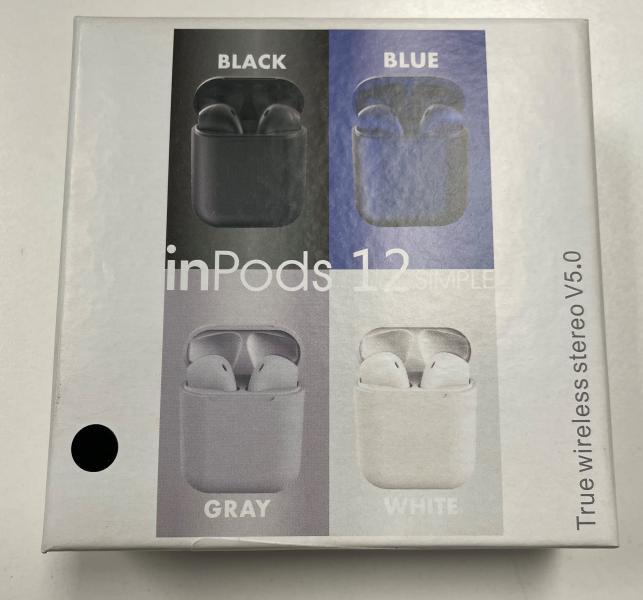 CBP officers selected a shipment of goods arriving from China for inspection. When they opened the shipment, they discovered packages of Apple AirPods. After carefully examining the products, CBP officers noted the goods appeared to be illegitimate and sent them to import specialists for review.

“All year round, our officers take great care inspecting arriving international goods to ensure they are not counterfeit or harmful to consumers,” said Houston/Galveston Area Port Director Roderick W. Hudson. “One of our agency’s missions is to prevent entry of illicit goods that could negatively impact our economy all while supporting legitimate trade.”