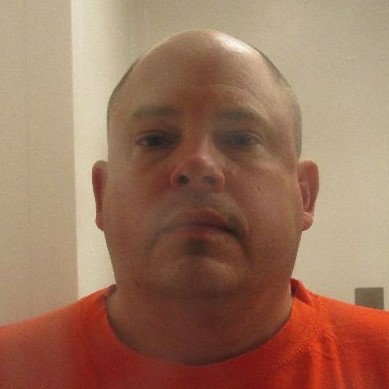 Kane County prosecutors allege that multiple times since April 1, 2020, Lye drove to a juvenile’s home, picked up the juvenile, whom he met on a social media dating app, drove the juvenile to his Aurora home and had sexual contact with the victim.

Lye knew the juvenile was younger than 18 years old.