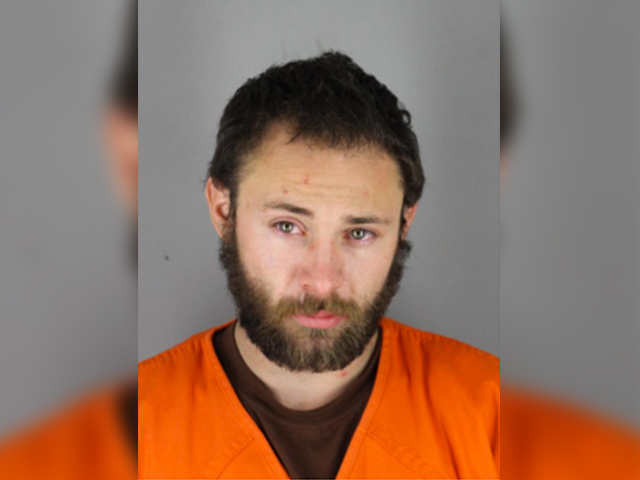 MINNEAPOLIS — A Bloomington man, who spent his 28th birthday shooting his girlfriend and fleeing to Wisconsin, was charged with attempted second-degree murder.

McPheeters told the other couple that he was angry because he would be going to prison soon on a Wisconsin drug charge and he couldn’t trust his girlfriend, the complaint states. He then pointed a semi-automatic pistol at the woman and tried dragging her from the camper. During the struggle, McPheeters put the gun in his pocket and put his girlfriend in a chokehold. However, the other woman managed to get McPheeters gun and put it in her car.

Moments later, shortly after 3 a.m., McPheeters went to his car and returned with another gun, a revolver. He walked up to his girlfriend, who was standing outside the camper with the other couple, and shot her at point blank range in the chest, according to the complaint. The other couple told McPheeters to get her to the hospital.

The victim was dropped off at Fairview Southdale Hospital and she confirmed to officers that McPheeters shot her. Later Friday, she was transferred to Hennepin County Medical Center where she was in critical condition, the complaint states.

Police tracked McPheeters through his phone and he was arrested in Wisconsin. A search of his vehicle found the revolver and the semi-automatic handgun he apparently retrieved from the other woman’s vehicle. Police also recovered three pipe bombs, according to the complaint.