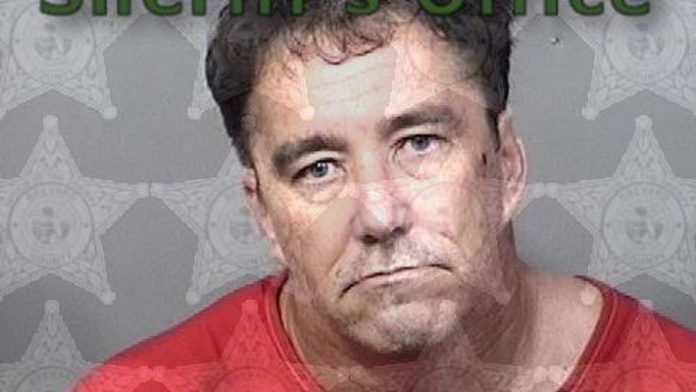 According to court documents, on March 30, 2018, Gilbert, a sex offender, had more than 400 images of child pornography, including videos, in his possession. The images involved young children, some as young as two or three years old, engaging in sex acts, including bondage and bestiality. Gilbert also possessed nude photos of a 13-year-old girl, who was identified by law enforcement as the child of Gilbert’s ex-girlfriend.

During an interview with law enforcement officers, Gilbert admitted to downloading child pornography, and stated that he “could not help himself.” Gilbert has prior convictions for committing lewd and lascivious acts in the presence of a child and for possessing material depicting sexual conduct by a child.

This case was investigated by U.S. Immigration and Customs Enforcement’s Homeland Security Investigations and the Brevard County Sheriff’s Office. It is was prosecuted by Assistant United States Attorney Kara M. Wick.