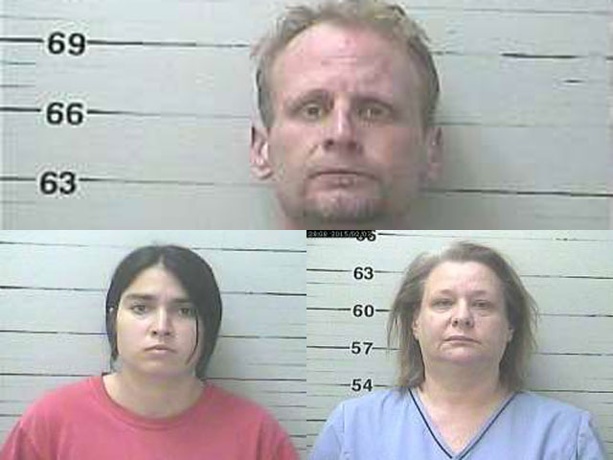 Officers said the Department of Human Services took custody of the children.

McDaniel said the children were younger than 10. No other details were released.

The mother, Brittany Kay Braddock, 26, and the grandmother, Pamela Diane Davis, 60, were present during the initial search on Jan. 28 but weren’t arrested until Tuesday.

Each is charged with two counts of felony child abuse.

They are being held in the Harrison County Jail.

Gulfport is the second largest city in Mississippi after the state capital Jackson.

It is the larger of the two principal cities of the Gulfport-Biloxi, Mississippi Metropolitan Statistical Area