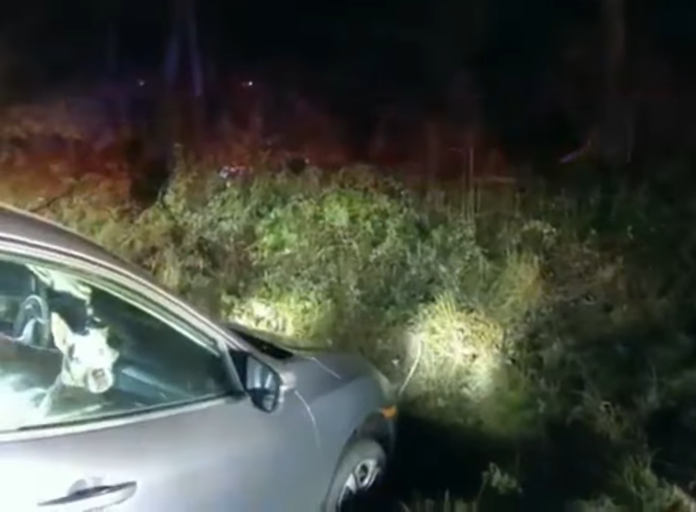 Knowlton Township, N.J. – The Attorney General’s Office today released a 911 call and video footage from two body worn cameras and two mobile video recorders in police vehicles related to a fatal police shooting that occurred on Nov. 7, 2021, in Knowlton Township, N.J. The decedent has been identified as Timothy Parks, 34, of Saylorsburg, Pa.

The fatal shooting remains under investigation by the Office of Public Integrity and Accountability (OPIA). The recordings are being released pursuant to policies established by the Attorney General’s Office in 2019 that are designed to promote the fair, impartial, and transparent investigation of fatal police encounters. Investigators met today with Parks’ family to review the recordings.

According to the preliminary investigation, New Jersey State Police Troopers Joselo Machuca and Eduardo Tejada responded to a motor vehicle incident on Starlite Hill Road in Knowlton Township. Shortly after 1:30 a.m., Troopers Machuca and Tejada approached a vehicle that was stopped with the front end in a ditch. The vehicle was occupied by Parks and a dog. While the troopers were attempting to communicate with Parks, he fired a weapon from within the vehicle and shot the dog. Troopers Machuca and Tejada then fired their weapons into the vehicle, fatally wounding Parks. Troopers and medical personnel rendered first aid to Parks, who was transported to Lehigh Valley Hospital in Pennsylvania, where he was pronounced deceased shortly after 2:30 a.m.

The dog was also killed in the incident.

The recordings are posted online here.