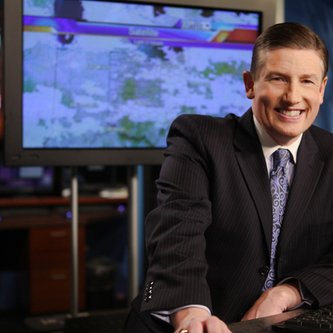 Davis was charged with pandering sexually oriented matter involving a minor’, a second-degree felony. He was taken into custody Thursday morning.

WBNS reported: According to Franklin County court records, one of the images recovered by law enforcement includes a prepubescent girl engaged in a sex act.

Dacis has been with 10TV for over 30 years. It was unclear if he has been fired.