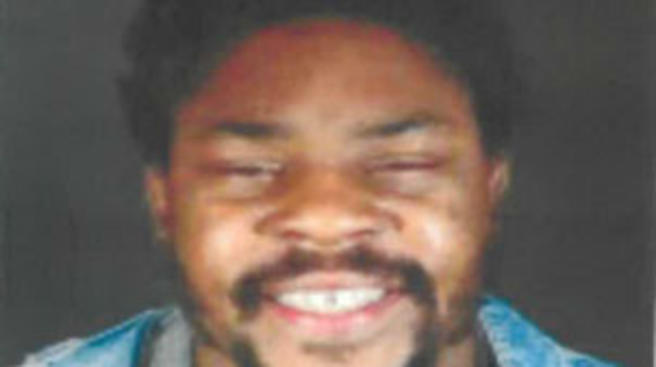 LOS ANGELES –A 27-year-old man has been charged with sexually assaulting and robbing a 61-year-old woman at her San Pedro home.

Davon Thomas of Los Angeles faces two felony counts of sexual penetration by use of force as well as one felony count each of forcible rape, forcible oral copulation, criminal threats, first-degree burglary with a person present and first-degree residential robbery.

On March 5, the victim was opening her front door when Thomas allegedly grabbed her from behind, pushed her into the residence and sexually assaulted her, the prosecutor said. During the attack, the defendant is charged with threatening to kill the victim and demanding money, the prosecutor added.

Thomas faces a possible maximum sentence of 385 years to life in state prison if convicted as charged. The defendant is being held without bail.

The case remains under investigation by the Los Angeles Police Department, Harbor Station.