HOUSTON – A 45-year-old Houston man has been ordered to prison following his second conviction related to sex trafficking of minors. 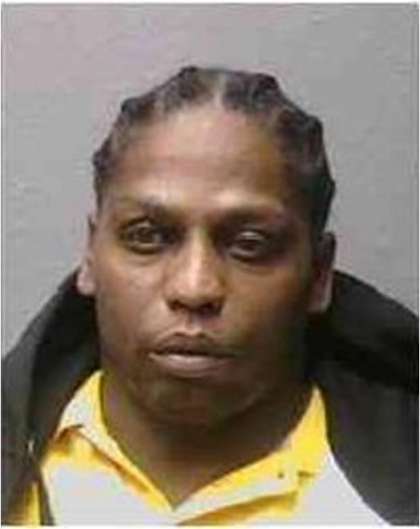 Today, U.S. District Judge Alfred Bennett considered Presley’s criminal history, his actions as they related to the exploitation of the minor victim as well as his personal history. The court then imposed a 270-month sentence to be followed by 20 years of supervised release. He will again be ordered to register as a sex offender.

In handing down the lengthy sentence, Judge Bennett noted that while Presley did not perpetrate acts of violence upon the minor victim, her sexual exploitation constituted repeated acts of violence. The court commented that this victim is somebody’s daughter, sister and granddaughter and should not have been caused to engage in commercial sex for anyone’s benefit.

Presley was previously convicted Oct. 4, 2012, of conspiracy to commit sex trafficking, coercion and enticement, and transportation as part of Operation Total Exposure. He was later sentenced to 96 months in prison.

While on supervised release for those offenses, a federal grand jury indicted him in 2017 for similar offenses. Once released from prison for the 2012 conviction, Presley had violated his supervised release and was sentenced to 11 months imprisonment.