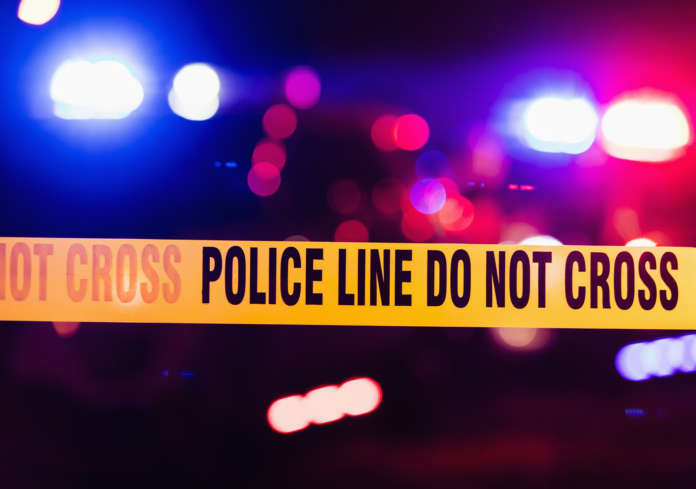 A Baltimore police sergeant was shot in Northeast Baltimore on Thursday afternoon.

It happened at around 3:30PM on the 5500 block of Summerfield Avenue.

Baltimore Police says the officer was shot twice. He was rushed by EMS to Shock Trauma. WBAL reports that he appeared to be conscious upon arrival at the hospital.