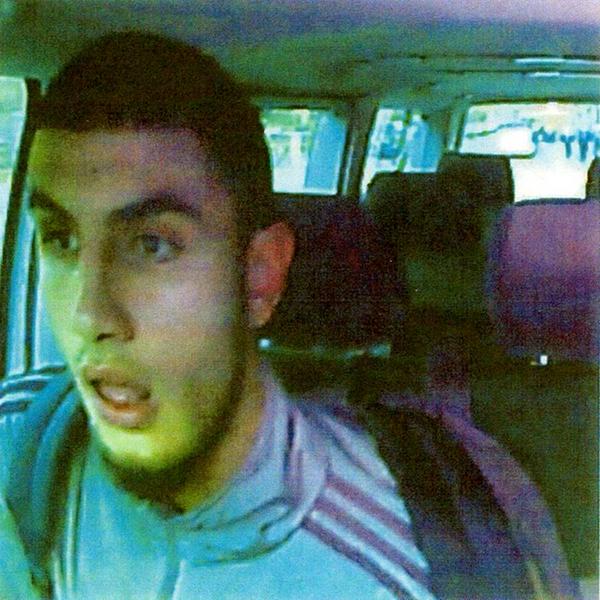 Copenhagen (DPA) – The gunman suspected of killing a Jewish man at a synagogue in Copenhagen pretended to be drunk when he approached the building, a newspaper report said Monday.

The Politiken newspaper said the shooter had stumbled around on the narrow street that runs in front of the synagogue early Sunday before shooting Dan Uzan in the head and wounding two police officers.

Uzan, 37, was in charge of checking visitors at a Jewish confirmation party.

Police shot and killed the suspect early Sunday outside his apartment building.