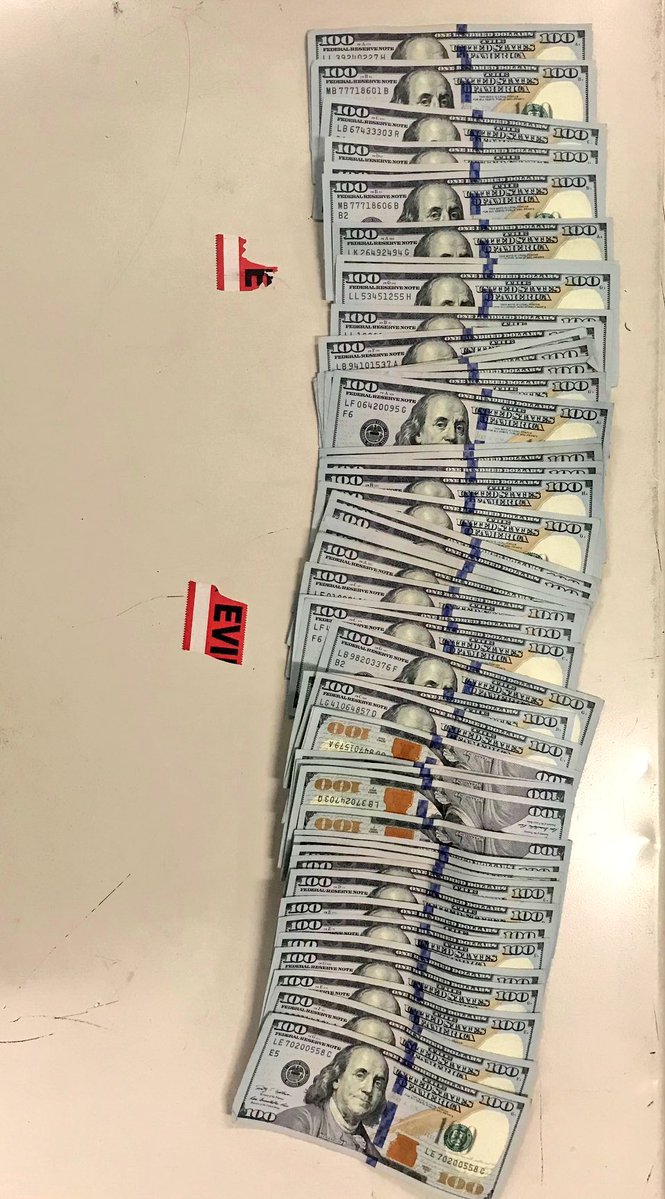 FREMONT, CA — In response to a dramatic spike in Bay Area auto burglaries, Fremont Police launched a regional investigation resulting in 9 arrests and millions of dollars in recovered property. Over the last two months, Fremont detectives uncovered a massive international fencing scheme in the Bay Area. The investigation began in late 2017 as detectives were conducting follow up to several auto burglaries taking place in commercial shopping centers along the I880 corridor in Fremont. As a result of an approximate 35% increase in theft from autos during 2017, several department resources were directed at the rising crime.

During an undercover surveillance operation on December 8, 2017, property crimes detectives were led to a storage facility in San Jose, California. At the location, detectives observed suspects loading suspected stolen electronic devices into a large storage container commonly used to ship freight overseas. Detectives seized and searched the container, discovering more than 900 stolen electronic devices (laptops and tablets). The estimated $1 million in stolen property was intended for shipment to Vietnam. 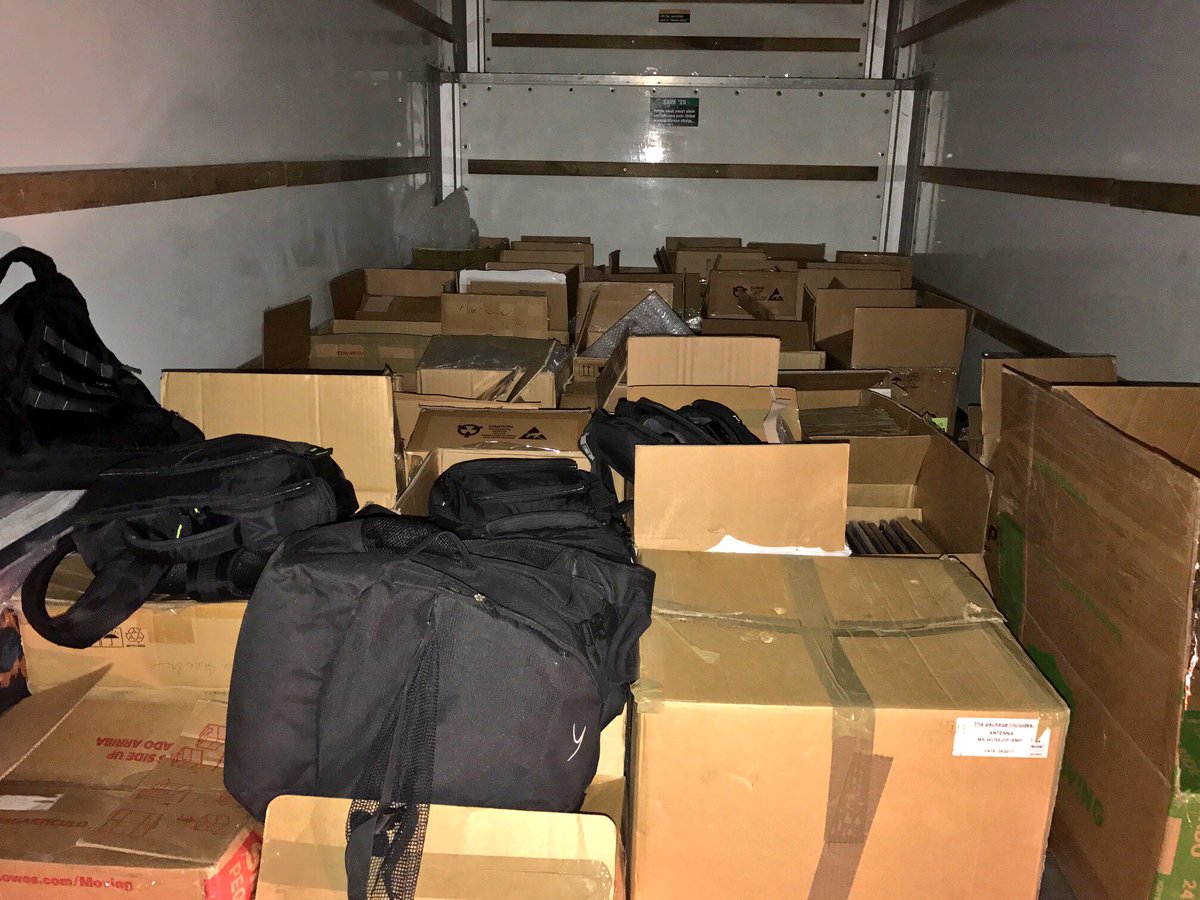 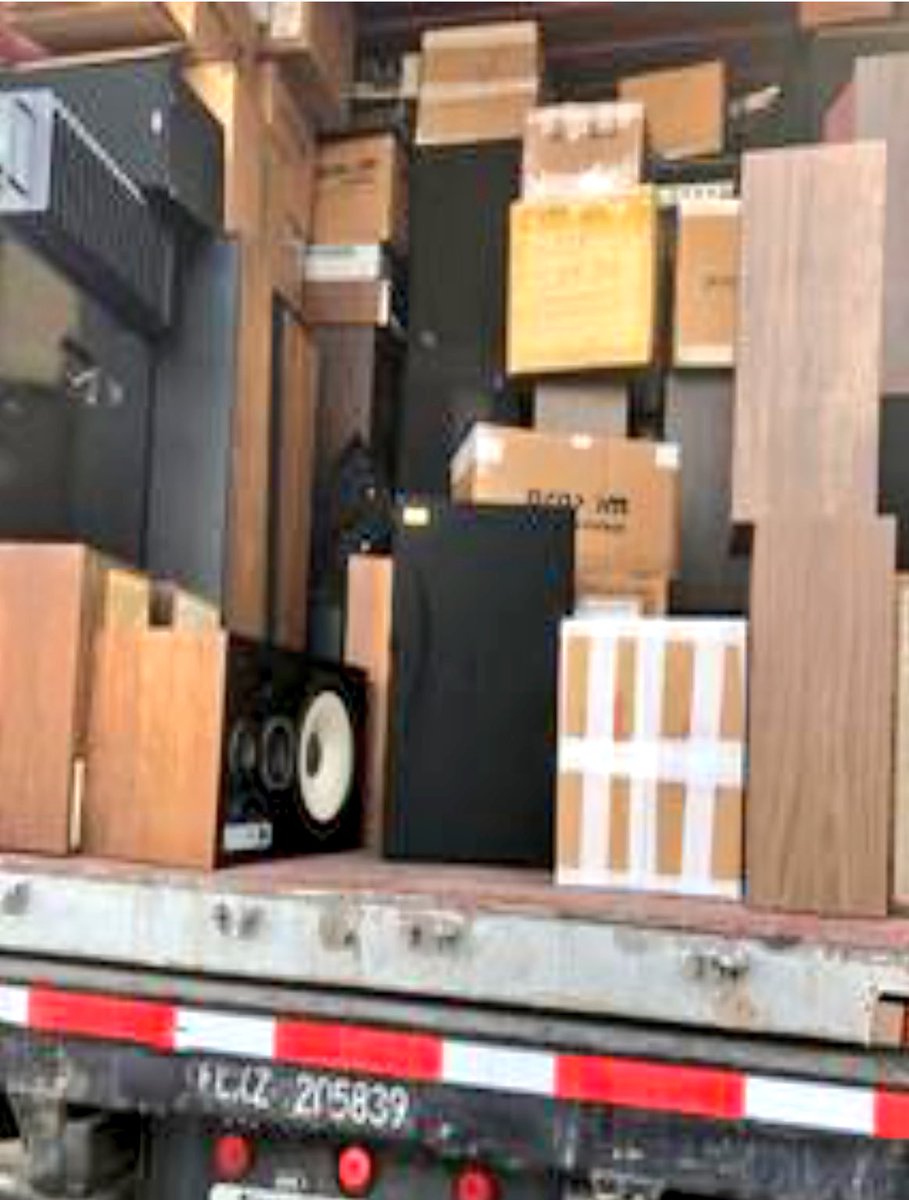 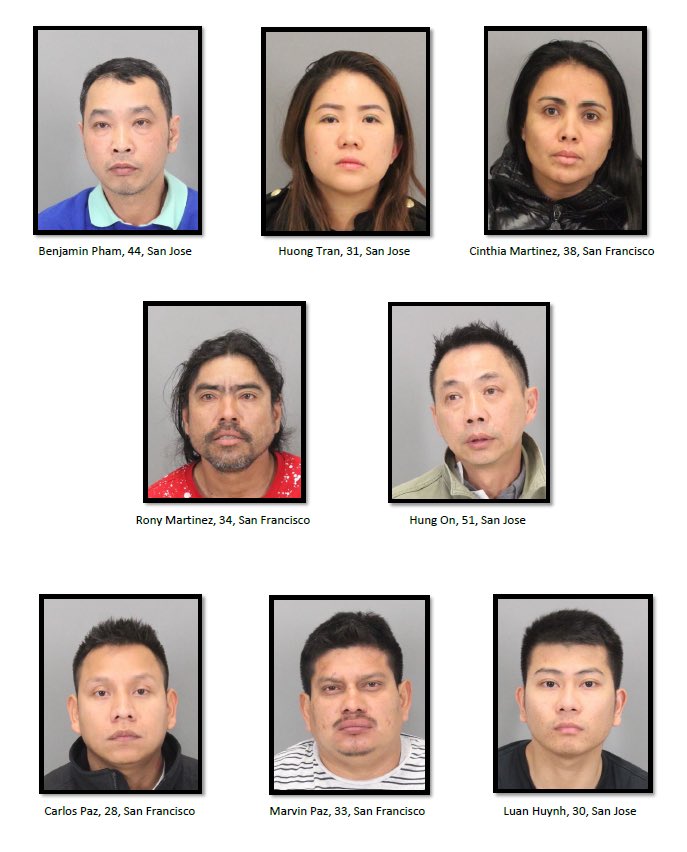 A careful investigation revealed a highly sophisticated multi-million dollar fencing scheme operating in the Bay Area. Street-level criminal suspects, many of them members of validated street gangs, were found to be breaking and entering parked vehicles in cities throughout the Bay Area to steal laptops, smart phones and tablets. It was determined that the conspiracy was centralized in Santa Clara County. Detectives consulted with the Santa Clara County District Attorney’s Crime Strategies Unit, who assisted in authoring warrants and high bail affidavits for the large scale pre-planned operation, throughout the investigation.

On January 25, 2018, detectives organized a multi-location operation to serve seven search warrants around the Bay Area. With the assistance of United States Customs Airport Division, two of the targets were stopped as they attempted to board a flight to Vietnam. The two suspects had 18 items of luggage containing more than 300 suspected stolen electronic devices. Detectives recovered an additional 700+ items of suspected stolen property and arrested seven additional suspects on the day of the operation at the suspect locations.

The total recovered loss at this point in our investigation is estimated to be approximately $2 million.

In collaboration with the Santa Clara County District Attorney’s Office, eight of the suspects were charged with multiple felony counts including conspiracy, possession of stolen property and an excessive takings enhancement. The ninth suspect was arrested and released.
This case remains open and ongoing.

Detectives are continuing to identify the additional suspects responsible for breaking and entering into vehicles in our City.