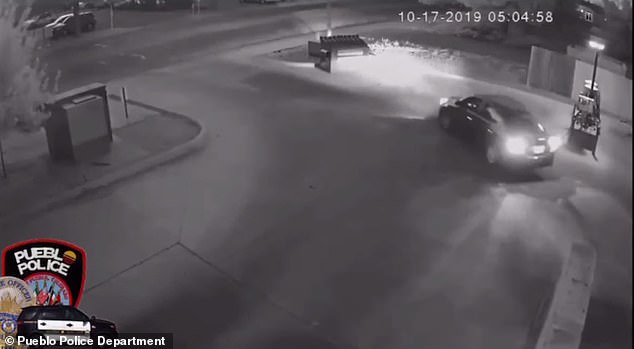 PUEBLO, Colo. — (Scroll Down For Video) — On Friday at about 5:19 p.m. the Pueblo Police Department received several calls regarding the person of interest in the homicide investigation at 3906 Ivywood Ln. The person of interest, 36- year-old Anthony Cuevas and his wife, 36-year-old Melanie Ann Cuevas were contacted by police in the 4100 block of Outlook Blvd.

Cuevas was arrested on charges of 1st Degree Murder and a parole warrant. Melanie was arrested for a Criminal Impersonation warrant.

The victim was not identified but police say she had a distinct tattoo which shows a female clown on her right thigh. 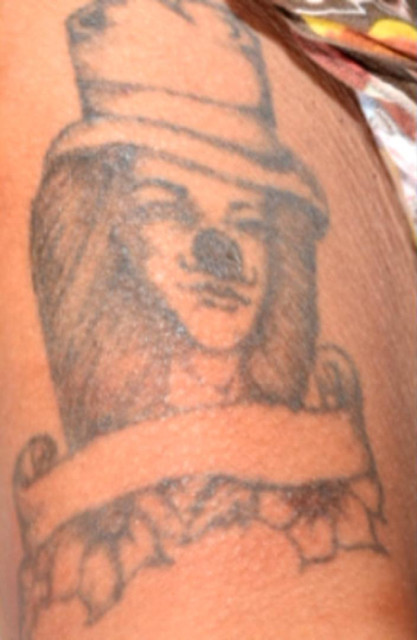 She was wearing an Air Force t-shirt and M&M candy shorts.

It was also unclear how the woman died.