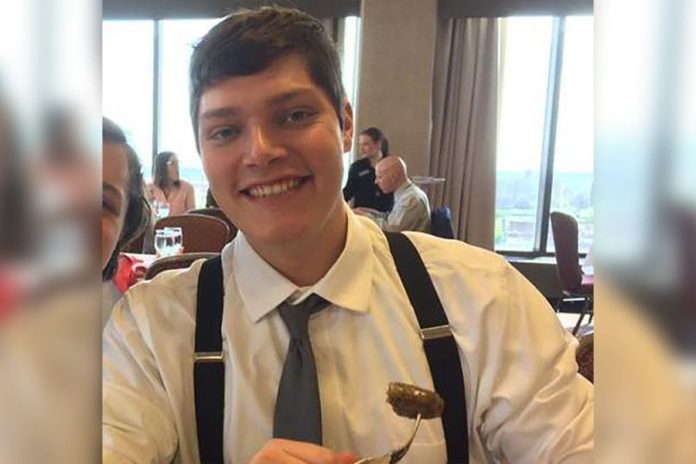 OHIO — The Dayton mass shooting suspect has been identified as 24-year-old Connor Betts, a white male. 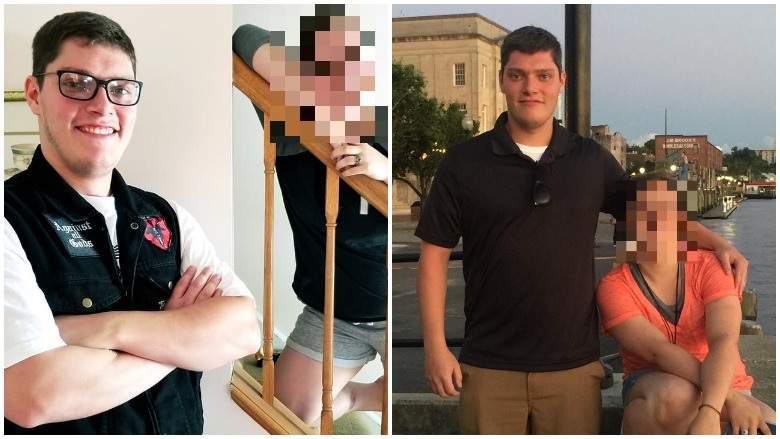 At 1:07 a.m., eyewitnesses reported that a man, later identified as Connor Betts, opened fire at the entrance of Ned Peppers Bar in the downtown Oregon Historic District of Dayton after being denied entry. He was carrying a .223 caliber rifle with a high-capacity magazine, and shot into crowds, killing nine people. Less than a minute after the shooting began, law enforcement officers arrived on scene and engaged the gunman. After a short standoff, Betts was shot dead.

WATCH THE LATEST PRESS CONFERENCE BELOW:

As well as responding quickly to the attack, local police evacuated many nearby night venues, and warned Dayton residents to stay away from the Oregon district.

After the attack, law enforcement confirmed that the gunman was Betts, a 24-year-old from Bellbrook, Ohio. According to the authorities, Betts had additional magazines with him, and was wearing body armor during the attack.

Betts’ sister and boyfriend were later found dead in a car.

Following the shooting, Ned Peppers Bar posted a message on Instagram reading: “All of our staff is [sic] safe and our hearts go out to everyone involved as we gather information.”

The mayor of Dayton, Nan Whaley, thanked the officers for a quick response, saying that it certainly prevented more deaths. She also spoke of how hard the day would be for the city and the families affected.