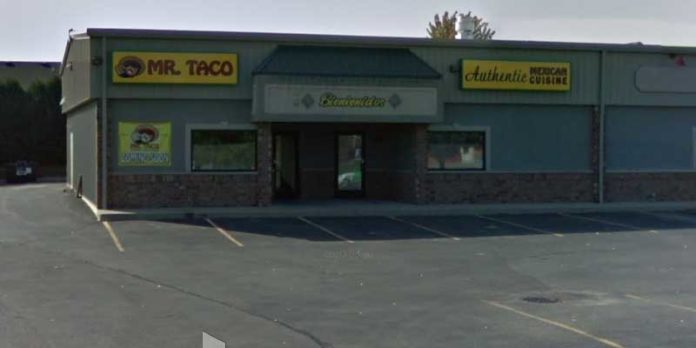 GREEN BAY, Wis. – Seven defendants have been charged with offenses related to a conspiracy to distribute large amounts of cocaine in the Fox Valley in Wisconsin.

According to the criminal complaint, Luis Morales is the owner of several restaurants in the Fox Valley, including Mr. Taco (Appleton, Kimberly, and Hilbert locations) and Savor Food & Spirits.

The investigation revealed that Luis Morales and his co-conspirators distributed numerous kilograms of cocaine in the Appleton, Wisconsin area since June of 2019. On several occasions, Luis Morales arranged for employees of Mr. Taco to distribute and accept payments for large amounts of cocaine at the Mr. Taco (Kimberly) restaurant.

During the takedown on December 2, 2020, over two kilograms of cocaine were seized from Luis Morales’ vehicle and residence.

If convicted, Luis Morales, Eduardo Morales, Sandra Munoz, Frank DiMatteo, and Cory Ulrich face a mandatory minimum of 10 years and up to life in prison.

Jennifer Almeida-Sandoval and Javier Guzman-Becerra face a mandatory minimum of 5 years and up to 40 years in prison.

“The DEA is committed to working with its local, state and federal law enforcement partners to keep Wisconsin citizens safe from the distribution of illegal drugs and the violence that is always associated with it,” said DEA Special Agent in Charge Robert J. Bell. “This indictment shows the resolve of law enforcement to bring to justice those who profit from drug trafficking.”

“Outstanding work by agents with Wisconsin DOJ’s Division of Criminal Investigation and local and federal law enforcement led to the arrests in this case and seizures of large quantities of narcotics,” said Wisconsin Attorney General Josh Kaul. “This case is a great example of the impact that enforcement efforts focused on large- scale drug trafficking can have.”