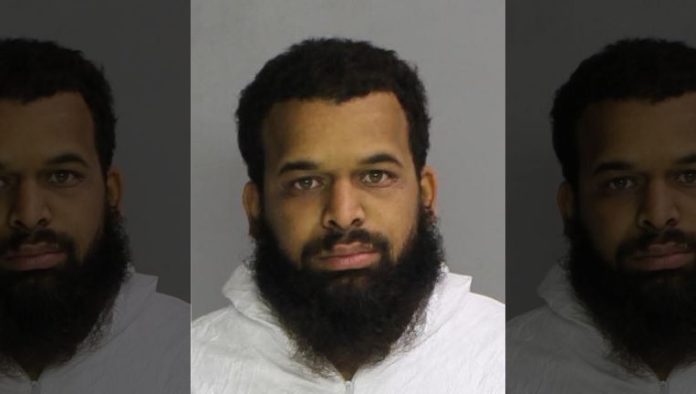 On Saturday, Oct. 3, 2020, at 10:40 p.m., Lower Providence Police were dispatched following a 911 call for an unresponsive infant at 3454 Germantown Road. Upon arrival, they found the unresponsive infant and her father, Austin Stevens. Police immediately began CPR on the unresponsive baby, who was transported by ambulance to Einstein Medical Center Montgomery, where, despite resuscitation efforts, she was pronounced dead at 12:12 a.m.

Lower Providence Police and Montgomery County Detectives processed the scene, began a joint investigation into the infant’s death and obtained a search warrant to download the defendant’s phone. The phone download showed that the defendant conducted multiple Google searches for nearly an hour before calling 911 with subjects that included “If baby stop breathing,” “What if you don’t hear baby heart or beat,” “My baby isn’t breathing,” and “How do you know if a bsby is dead.” Stevens also conducted social media and text conversations with two women during this time that were not related to the baby’s condition.

Detectives recovered a diaper worn by the baby while she was transported to the hospital. The diaper was saturated with blood. The investigation is ongoing.

“This case is deeply disturbing. It is hard to imagine this child’s death being any more traumatic: sexual assault on an infant, followed by inaction by the father to save her life, led to her death,” said Steele.

Stevens was charged with Involuntary Deviant Sexual Intercourse, Rape of a Child, Aggravated Assault, Aggravated Indecent Assault, Endangering the Welfare of a Child and related charges. He was arraigned by Magisterial District Judge Cathleen Kelly Rebar, who set bail at $1 million. The defendant was unable to make bail and was remanded to the Montgomery County Correctional Facility. A preliminary hearing is scheduled for 3 p.m., Oct. 13, 2020, before Judge Rebar.