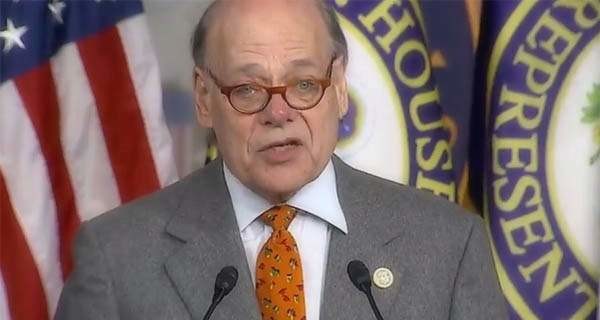 WASHINGTON – Congressman Steve Cohen (TN-09), a senior member of the House Judiciary Committee, introduced two Constitutional Amendments on the opening day of the new Congress. The first would eliminate the Electoral College and provide for the direct election of the President and Vice President of the United States. The second would limit the presidential pardon power by prohibiting presidents from pardoning themselves, members of their families, members of their administrations and their campaign staff.

Congressman Cohen made the following statement:

“In two presidential elections since 2000, including the most recent one in which Hillary Clinton won 2.8 million more votes than her opponent, the winner of the popular vote did not win the election because of the distorting effect of the outdated Electoral College. Americans expect and deserve the winner of the popular vote to win office. More than a century ago, we amended our Constitution to provide for the direct election of U.S. Senators. It is past time to directly elect our President and Vice President.”

“Presidents should not pardon themselves, their families, their administration or campaign staff. This constitutional amendment would expressly prohibit this and any future president, from abusing the pardon power.”