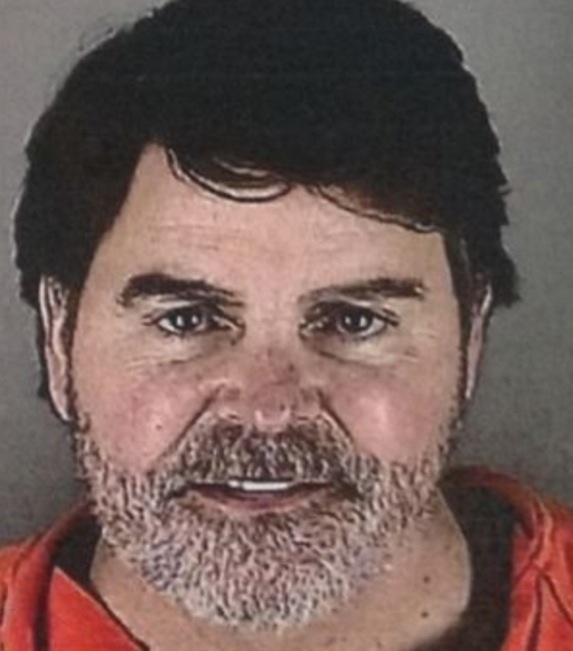 Police were called to Northern Lights Grill in Terminal One on Wednesday.

When they got there, they say Jarrett appeared to be drunk and wouldn’t obey orders.

They took him to the Hennepin County Jail. He’s charged with interfering with a peace officer, which is a misdemeanor.