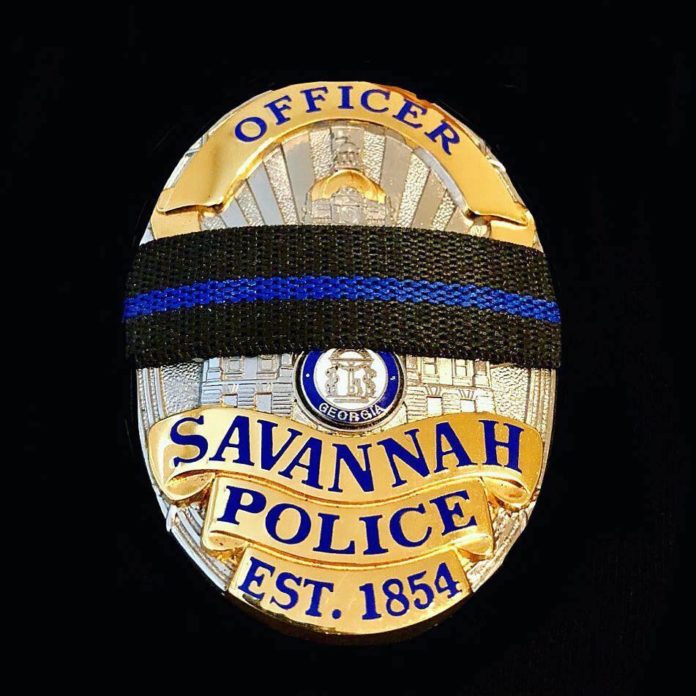 The Savannah Police Department confirms that an officer involved in a shooting incident yesterday evening on Bull Street has succumbed to their injuries.

At 8:10 p.m. on May 11, officers responded to the 2300 block of Bull Street to follow-up on a previous robbery call. Officers were notified of a vehicle description and upon locating and approaching the vehicle, a shooting occurred. Two officers as well as the suspect sustained injuries and were transported to the hospital at that time. The second officer involved was treated and released.

A press conference is scheduled for Sunday afternoon. No further details were available.