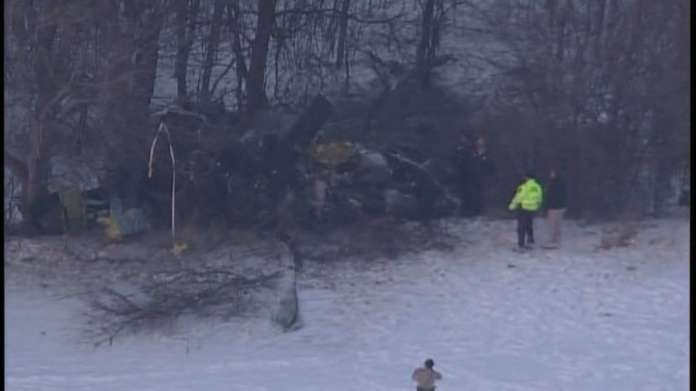 A UH-60 Black Hawk helicopter lost contact Thursday after taking off from an airport in St. Cloud, Minnesota. Three Minnesota National Guard personnel were on board.

The last known location of the aircraft was 10 miles southwest of the St. Cloud Airport around 2 p.m. local time.

The St. Paul Fire Department responded with a rescue squad following a mayday call, the department said on Twitter.

Firefighters from @StPaulFireDept Rescue Squad 3 have been deployed in support of a MART activation. There is a report of an aircraft down near Saint Cloud following a mayday. MART is enroute at this time. pic.twitter.com/vDqakxTdcA

The aircraft was later found crashed in a wooded area. There was no word on the conditions of the guardsmen.

Minnesota Gov. Tim Walz has canceled an event as the incident unfolds. A spokesperson saying, “Governor Walz is in communication with the Minnesota National Guard and will be at the Capitol to monitor the developing situation.”