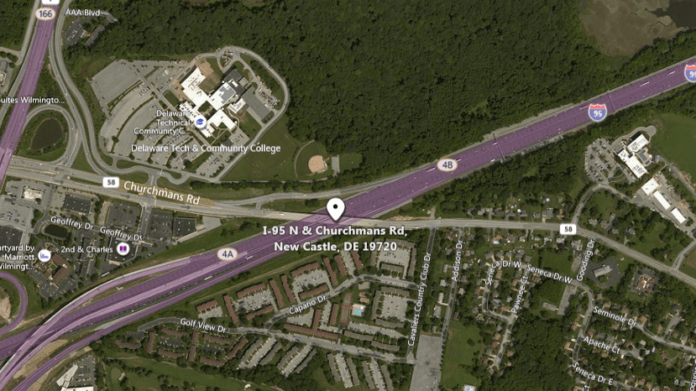 NEW CASTLE, Del. – This morning, a twin-engine aircraft crashed in heavily wooded area off Route 7, approximately 2 miles north of Runway 32 at New Castle Airport (ILG). The 1965 Beech Baron twin-engine airplane, registered to a Philadelphia, PA resident, took off on Runway 32 at approximately 8:50A. The pilot then immediately notified the air-traffic control tower of an urgent need to return to the airport.

Two occupants were in the aircraft and both perished in the accident. Positive identification of the victims is pending. The aircraft sustained significant damage. The Federal Aviation Administration (FAA) and the National Transportation Safety Board (NTSB) have been notified and are enroute. The NTSB will be handling the investigation of the accident.