ORANGE COUNTY, Calif. — Emergency responders were on the scene of a reported plane crash in Yorba Linda, California on Sunday.

At least two people are dead and two more were transported to a hospital.

According to local media, the small aircraft went down on Crestknoll Drive near Yorba Linda Country Club / Golf Course. 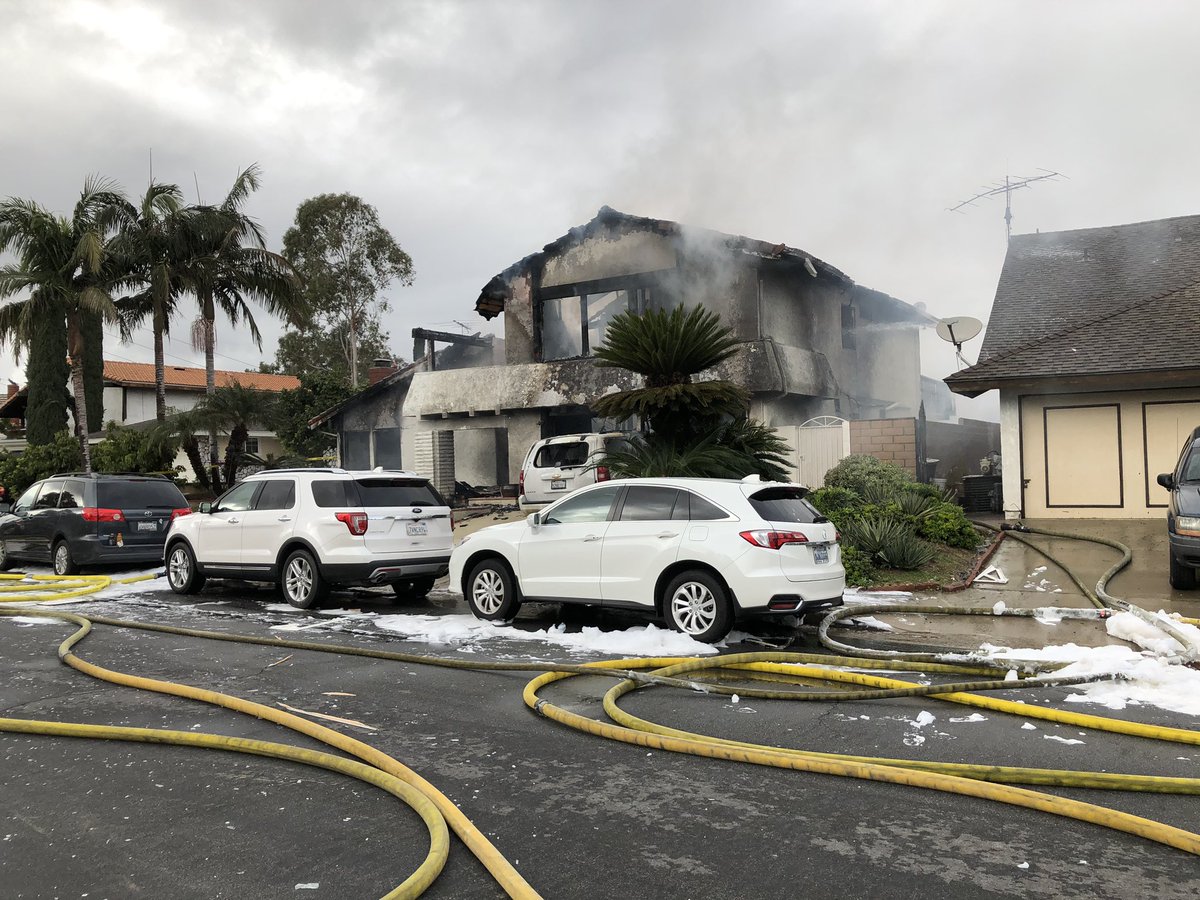 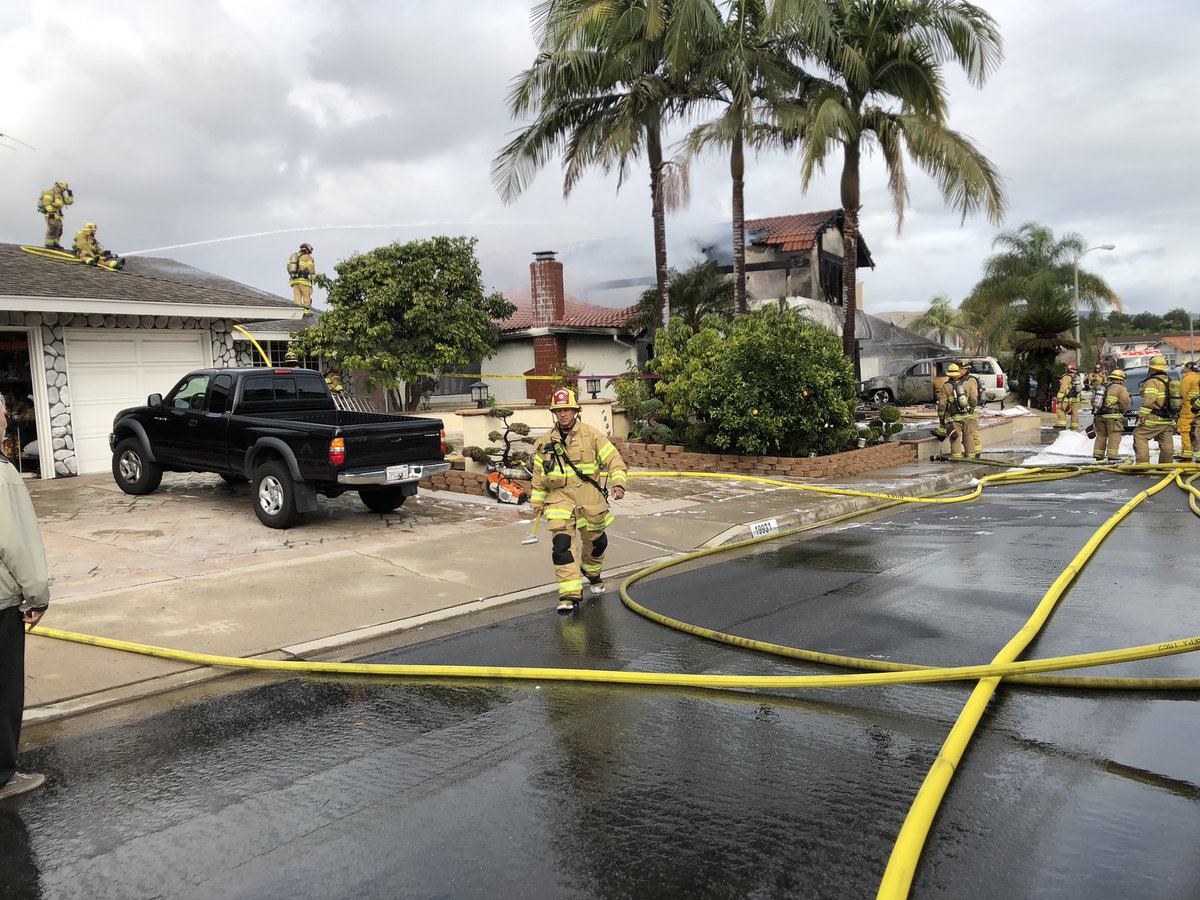 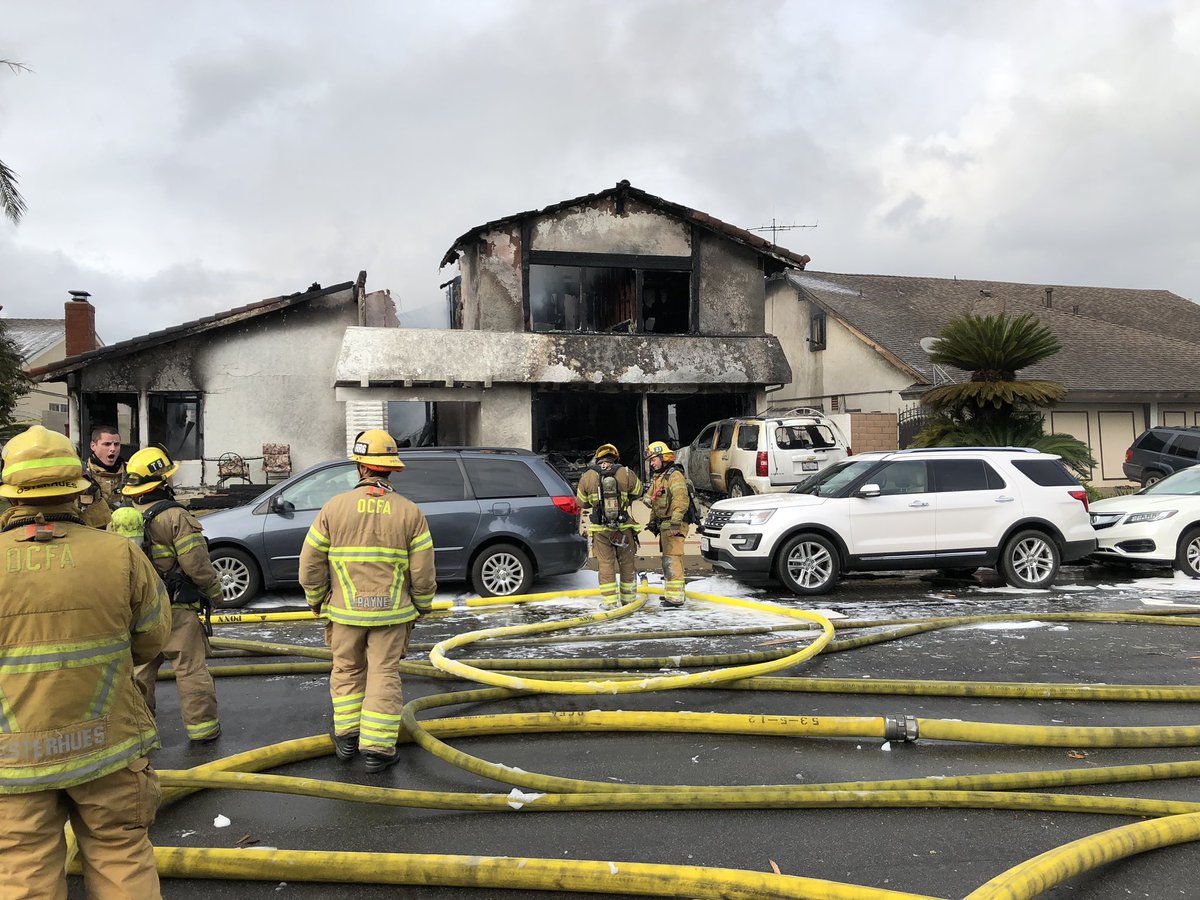 Images and videos posted online showed at least two homes up in flames.

driving on the 91 just saw a helicopter or a plane or something literally fall from the sky into yorba linda. praying everyone is okay pic.twitter.com/9wzFO6sKfT

Pretty sure we just saw a plane crash into a neighborhood in Yorba Linda pic.twitter.com/W6p6KPvvpt

Plane crashed near my house in Yorba Linda.
I thought a bomb was dropped or something cuz I heard a plane engine moving in close and then my house shook on impact.

This pic is near my elementary school. pic.twitter.com/ECAA9QNhVZ

Looks like an airplane crashed in Yorba Linda Ca. pic.twitter.com/Pl0fIxQ06x

It was unclear how many people were on-board the aircraft.