BOULDER, Colorado — Ten people were killed during an active shooter incident at a King Soopers supermarket Monday in Boulder. A police officer is among the dead.

There was a massive police response with hundreds of police officers, Sheriff’s deputies and other first responders responding to the scene.

The location is at 3600 Table Mesa Drive.

Boulder Police Officer Eric Talley is identified as the officer who was killed. Officials say Talley, 51, was one of the first officers who arrived on scene.

Video posted online appeared to show victims on the ground before police arrived.

DEVELOPING: Police are responding to an active shooter at a supermarket in #Boulder, Colorado. Graphic video shows multiple people injured.

ALERT: Active Shooter at the King Soopers on Table Mesa. AVOID THE AREA. PIO is en-route.

At least one person was taken away in handcuffs and appeared to have a bloody leg. It is unknown if that is the main suspect. 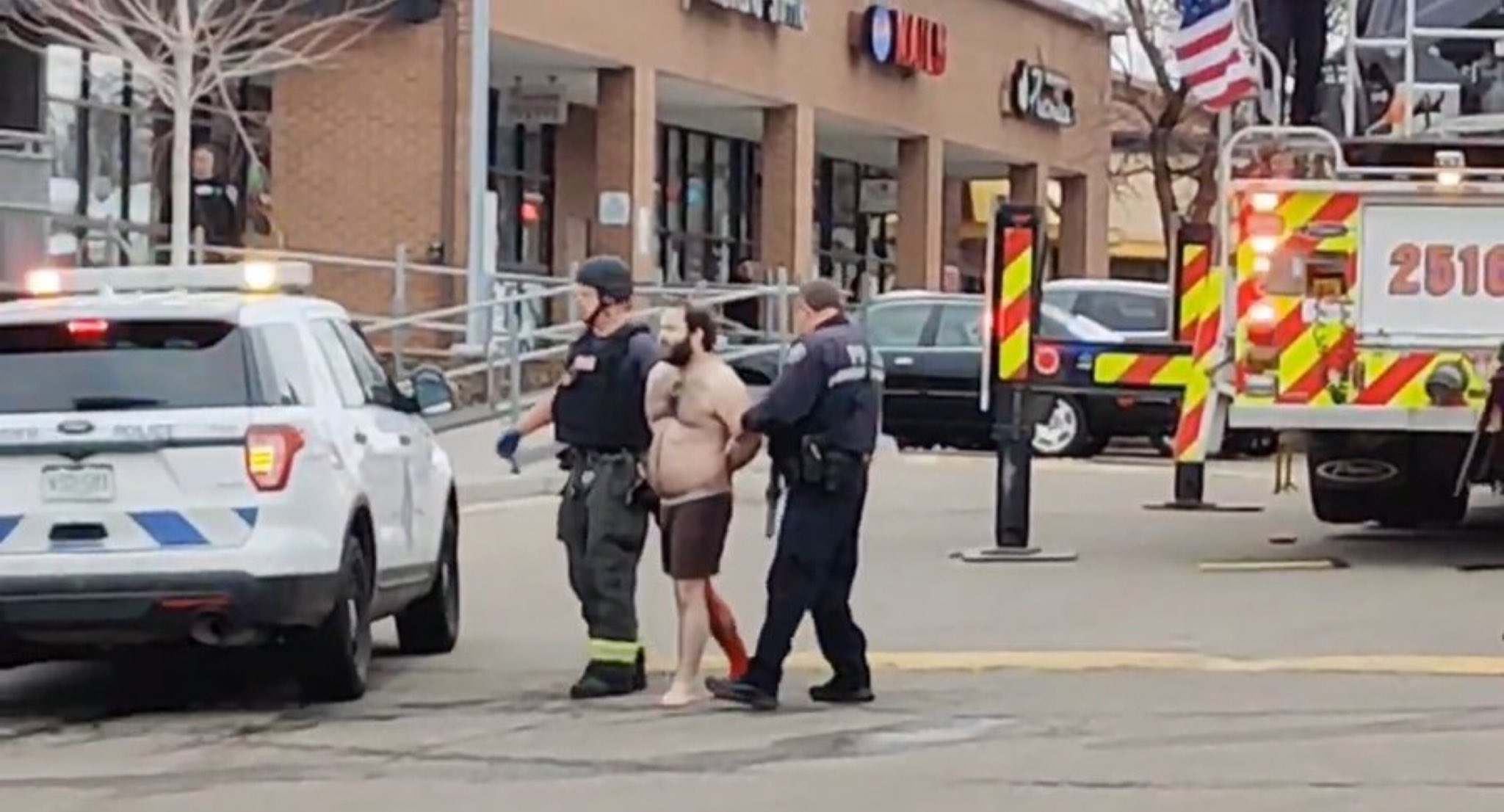 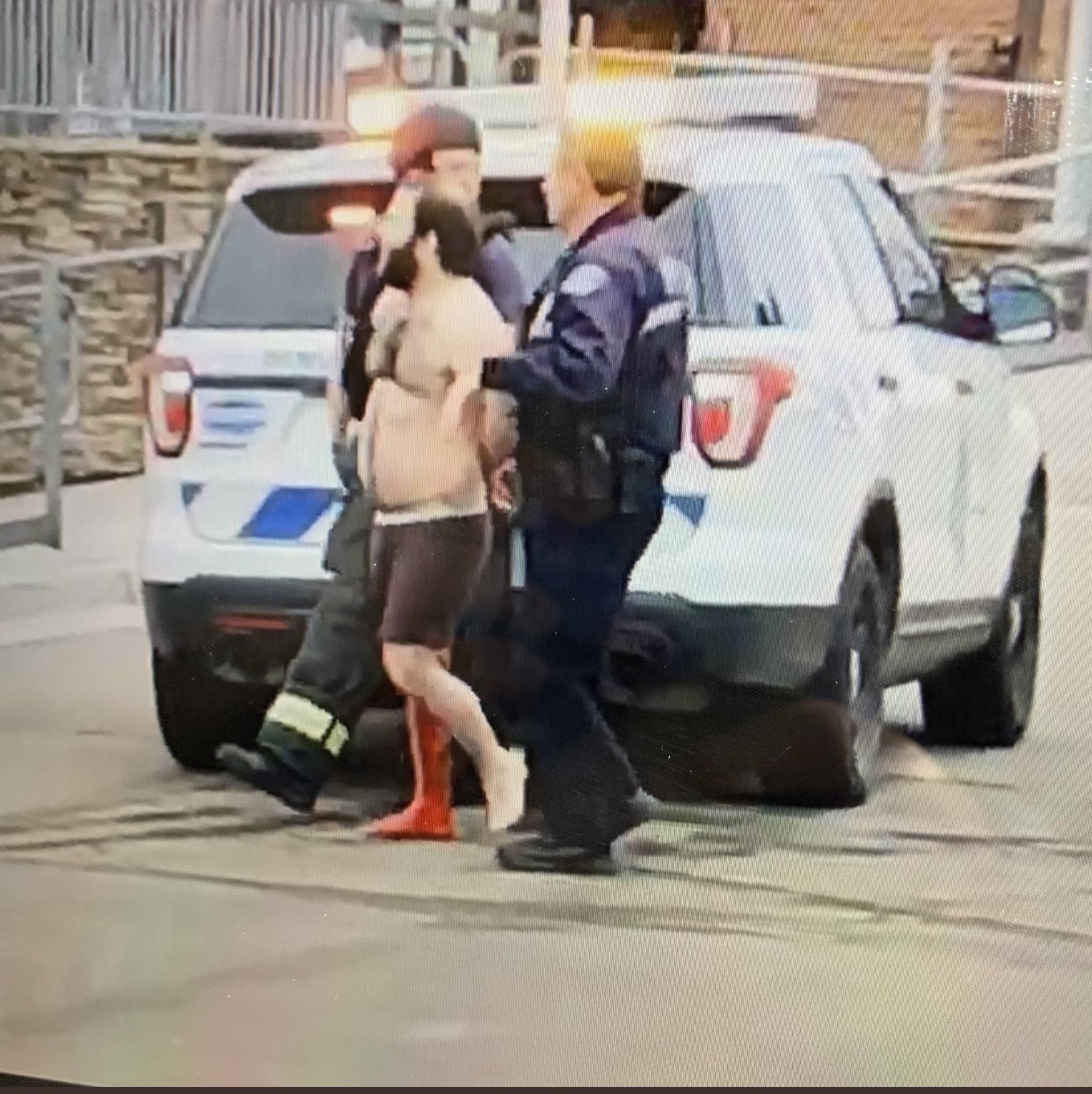 Details regarding what led up to the shooting or a motive have not been reported by police.

The ATF and FBI is responding to the scene.

Emergency notification just went out: Boulder police asking people near 17th and Grove to shelter in place while they respond to report of armed, dangerous individual. PD is investigating to determine if this is related to King Soopers shooting.

Witness to Boulder supermarket shooting tells @CBSDenver his son-in-law, daughter and grandchildren went to the pharmacy for a COVID-19 vaccine shot and the suspected shooter "shot the woman in front of them." He says they hid in a coat closet for an hour https://t.co/DPcYtUaAJD pic.twitter.com/BrsrOV2UwK

Residents are being asked to avoid the area.

My heart is breaking as we watch this unspeakable event unfold in our Boulder community. We are making every public safety resource available to assist the Boulder County Sheriff's Department as they work to secure the store.