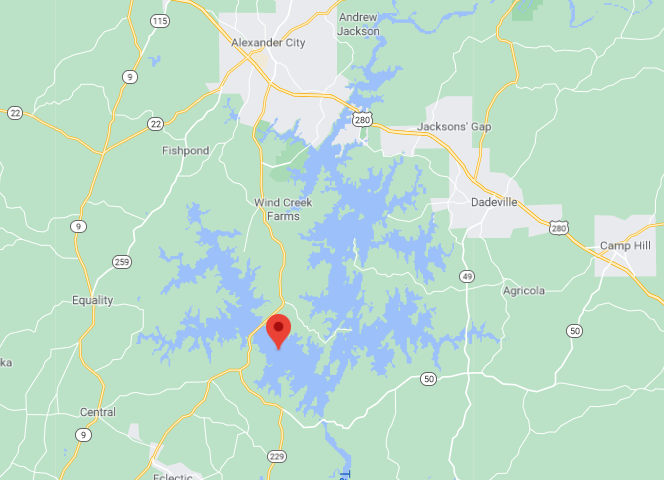 COOSA COUNTY, Alabama – Rescue crews were on the scene of a plane crash on Lake Martin near Equality in Coosa County Tuesday.

There was no immediate word on what caused the plane to go down or how many people were on-board. WBMA reported the pilot was located and is “OK.”