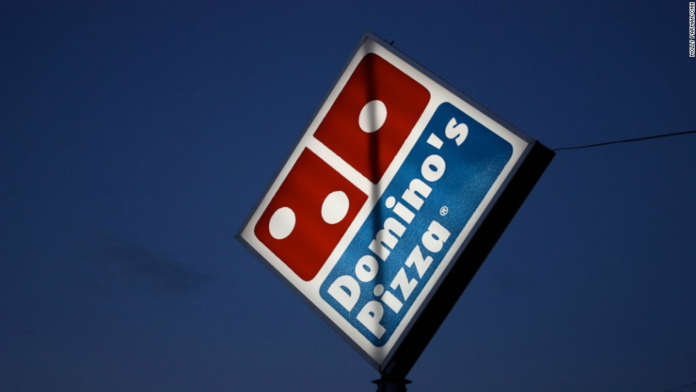 LOS ANGELES — A 32-year-old man who fatally stabbed his supervisor at a pizza delivery restaurant has been convicted of murder.

A jury deliberated for two hours yesterday before finding Rafael Sanchez, of Baldwin Park guilty of one count of first-degree murder.

Sanchez faces a possible maximum sentence of 26 years to life in state prison at a sentencing scheduled on Jan. 15

According to evidence presented in court, victim Daniel Anthony Sanchez, 21, was killed on March 10, 2018, after telling Sanchez to do his work. Sanchez, who is not related to the victim, snuck up behind the supervisor and stabbed him in the neck and back, the prosecutor said.

The defense argued Sanchez suffered childhood trauma. One worker testified ed he was upset the supervisor younger than him told him to make deliveries.