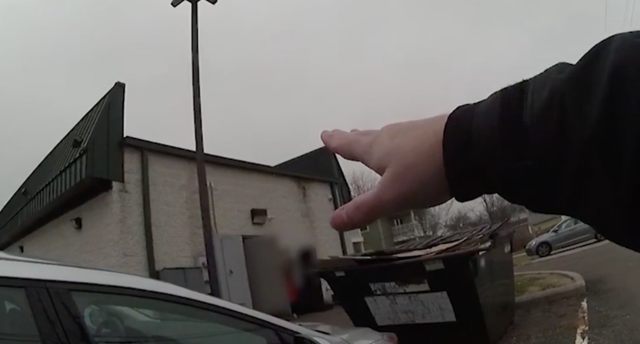 OHIO — One man is dead after being shot by police following an attempted robbery and hostage situation at a Lancaster pizza shop. the Cristy’s location on Pierce Avenue and Fair North was held up by a potential robber who took a female employee hostage at knifepoint. According to Lancaster City Police, the man held a knife to the woman’s throat and upper body, threatening to harm her. The suspect was shot and killed by a uniformed police officer after an approximately 30-minute standoff.

The deceased suspect is Troy Eugene Kirk, 31, of Lancaster. His mother says her son was schizophrenic and had a meth addiction. He had been awake for 8 days and had a fear that police were trying to kill him.

SWAT was on scene but officials say Kirk was taken out by a uniformed patrol officer.