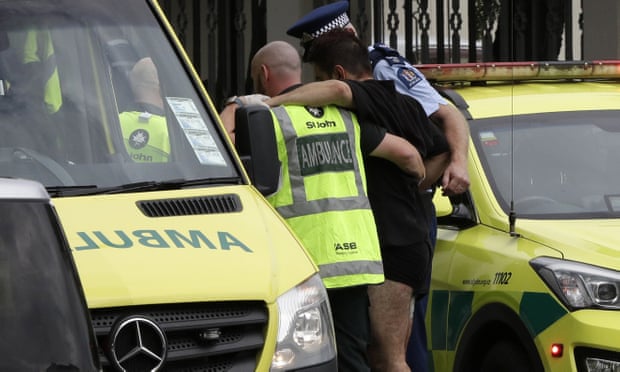 CHRISTCHURCH – Two major shooting incidents have taken place in New Zealand, killing multiple people at dual mosques — and police say there could be up to three active shooters.

“A serious and evolving situation is occurring in Christchurch with an active shooter,” New Zealand Police Commissioner Mike Bush said. There has been one suspect brought into custody.

There are two mosques that came under fire — Masjid Al Noor Mosque next to Hagley Park and at the Linwood Masjid Mosque in the suburb of Linwood — and eyewitnesses have told media hat they heard gunshots and at least four individuals downed.

Analysis online of videos of the incidents has found that there could be up to 25 dead, there has no confirmation from police.

Police have warned residents not to enter mosques across the country.

The shooter reportedly used Facebook Live to stream his attack on at least one of the mosques, and published a manifesto online ahead of the attack.

“One of New Zealand’s darkest days,” Jacinda Ardern said to the country in a statement, confirming that one suspect is in custody, calling “an unprecedented act of violence”.

A screenshot posted on Twitter by Matthew Keys show the suspect and names him as Brenton Tarrant, aged 28, who allegedly assaulted at least the first mosque.

#BREAKING: In manifesto, Christchurch mosque shooting suspect wrote "I chose firearms for the affect it would have on social discourse," also said he hoped to draw media attention and hoped to influence political matters in the United States https://t.co/3dwagifAuO pic.twitter.com/cCQUZlPM5t