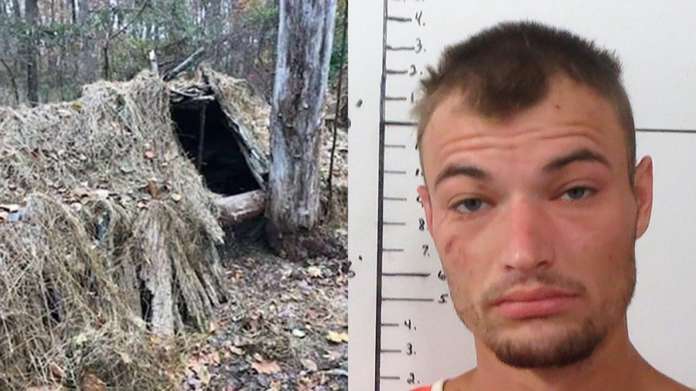 The Mercer County Sheriff’s Office requested the assistance of the United States Marshals Service in early September 2019 following the escape of Drake Kately from the county jail where he was being held on state charges of being a felon in possession of a firearm, parole violation for burglary and a previous escape charge.

The Greater Kansas City Crime Stoppers joined in the search and disseminated information to the public soon after the escape. Working with investigators from the Sheriff’s Office, Deputy Marshals followed up on tips and leads across several states and by mid-October had honed their search down to the New Castle area. Kately was believed to have traveled to Delaware with an associate who had relatives in the area. On the morning of November 19, 2019 deputies and task force officers searched a wooded area in nearby Wilmington where they suspected Kately may be hiding out and living “off the grid”. Task force members encountered Kately hiding in a makeshift shelter fashioned from foliage around a fallen tree after observing clothing hanging from a nearby tree branch. 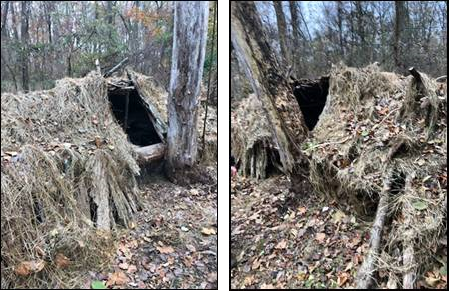 He was taken into custody and lodged with the New Castle County Police Department. He awaits extradition back to Missouri to face his state charges.