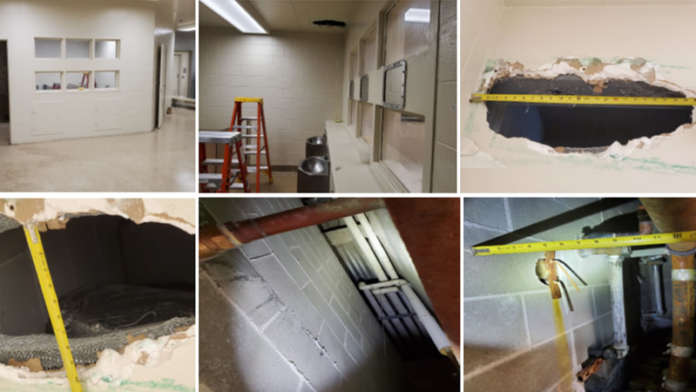 “CBP officers within the San Diego Field office inspect over 200,000 travelers a day who apply for entry into the United States,” said Pete Flores, director of field operations for CBP in San Diego. “Due to their vigilance and thorough inspections CBP officers apprehended these dangerous individuals.”

At about 11:35 p.m., Nov. 5, two male U.S. citizens, 21-year-old Santos Fonesca and 20-year-old Jonathan Salazar, presented themselves for admission to CBP officers at the PedWest facility. Officers ran their information against law enforcement databases and were alerted that the men were wanted. Officers escorted them to a secure location for further processing. 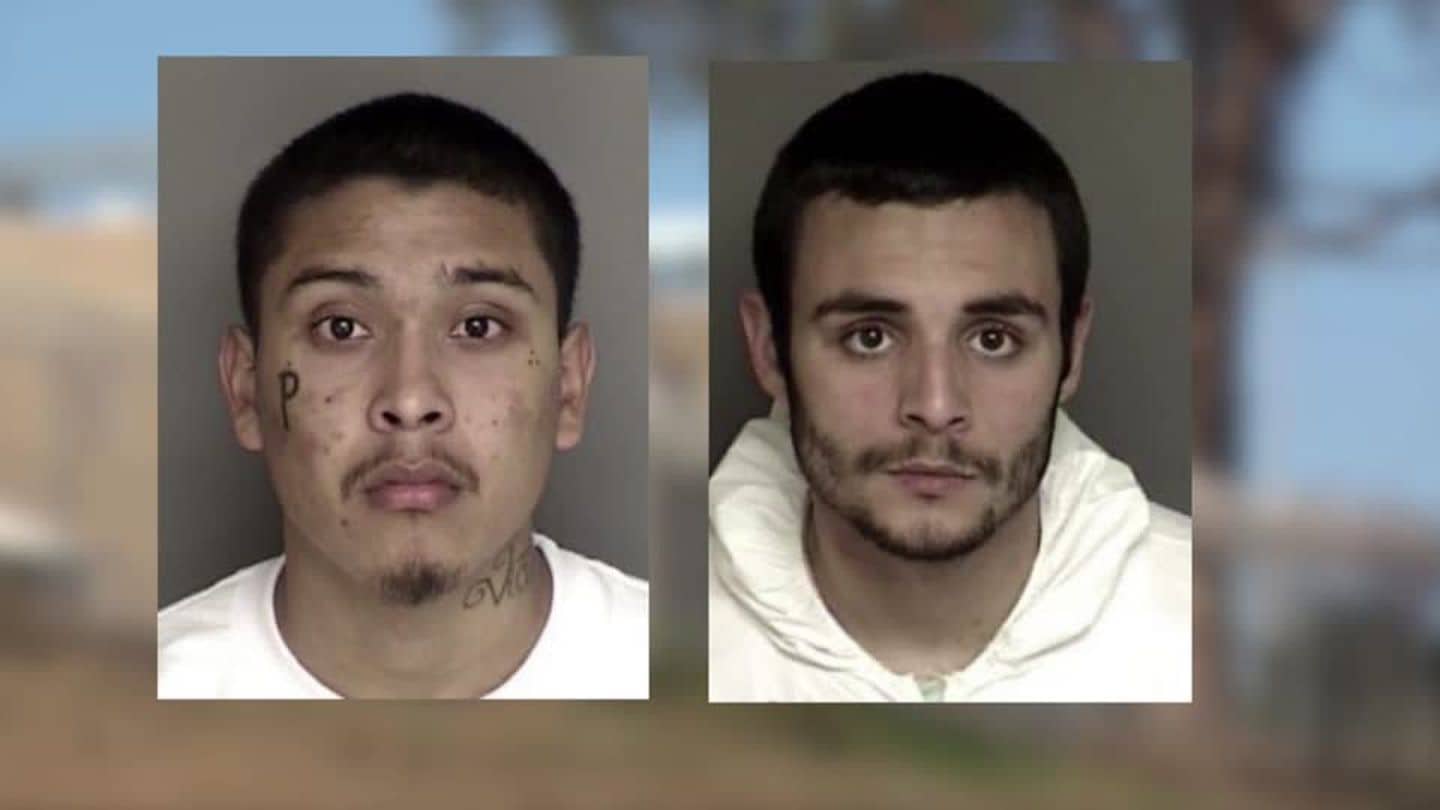 Further investigation revealed each man was wanted by the Monterey County Sheriff’s Department on felony arrest warrants for county jail escape, with no bail set.

Both men were transferred to the custody of Monterey County Sheriff’s Department.

“We would like to thank the CBP for their partnership and assistance in taking these two violent and dangerous people safely into custody,” said John Thornburg, Captain with the Monterey County Sheriff’s Office.