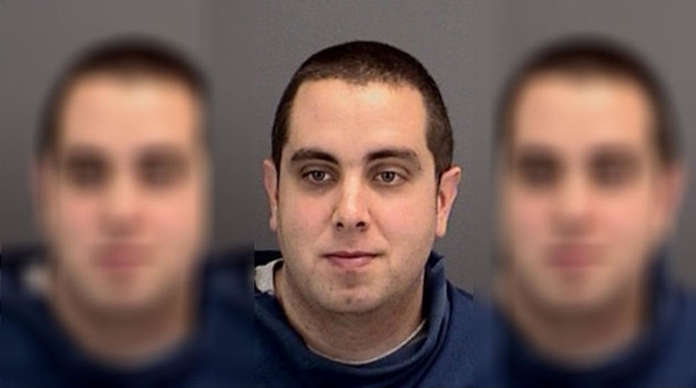 The former Acting Police Chief of Olney, Texas was sentenced today to 10 years in federal prison for threatening an individual at gunpoint, announced U.S. Attorney for the Northern District of Texas Erin Nealy Cox.

“The city of Olney deserves police officers with respect for the rule of law,” said U.S. Attorney Nealy Cox. “Instead, this defendant abused his power, stripping citizens of their dignity for his own perverse ends. We are gratified he has been held to account for his despicable behavior.”

“Law enforcement officers are responsible for upholding the law and protecting their communities from harm. The defendant used his position of authority to prey on vulnerable individuals and exploit them for his personal gain,” said FBI Dallas Special Agent in Charge Matthew J. DeSarno. “The FBI is committed to preserving trust in law enforcement. We will criminally pursue any officer that violates the law and abuses their oath to protect and serve.”

In plea papers and in other information provided in court, Mr. Cross admitted that shortly after arresting two individuals for aggravated robbery offenses, he coerced them into engaging in conduct for his own personal benefit, promising to have the criminal cases against them dismissed if they complied with his demands.

About a month after the arrest, on Dec. 20, 2017, he took them out in his vehicle to eat dinner and catch a movie. That evening, he brandished a pistol, threatening one victim with bodily injury and coercing the victim to engage in sex acts with another individual, thereby willfully depriving the victim of the Constitutional right to be free from unreasonable force by a law enforcement officer.

Cross also has been accused in a separate case of telling a woman in early 2018 that if she would be his “chore slave” and “belong to him,” he would let her husband out of jail, according to the Dallas Morning News.