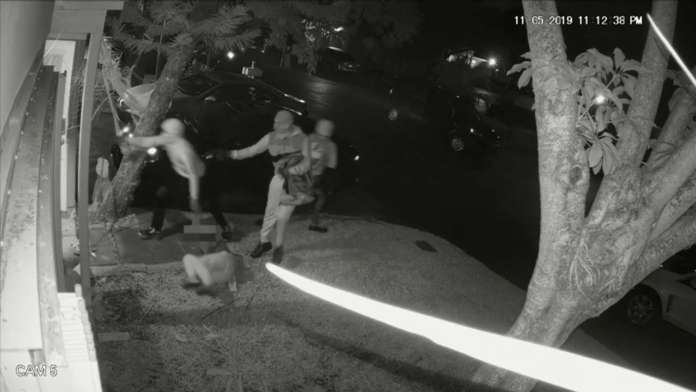 FLORIDA — The FBI is seeking information about the individuals who carried out an armed home invasion and murder on November 5, 2019, at approximately 11:12 p.m. in the vicinity of SW 222 Street and SW 99 Avenue in Cutler Bay, Florida.

The victim, Daniel J. Macko, 31, was home with his wife and an acquaintance when a Dodge Ram van was noticed parked near their driveway. Macko’s wife left the residence to run an errand and upon her return while still outside, she was rushed by several subjects who emerged from the van. Alerted by the commotion, Macko opened the door to see what was happening.

The subjects then entered and ransacked the residence looking for something. They departed only after announcing that they had found “it.” (as overheard by the acquaintance)

Macko was shot several times and died at the scene.

His wife and the acquaintance were not injured.

The FBI is involved in this matter because of an ongoing Hobbs Act investigation.

The Miami Dade Police Department and the FBI continue their investigation.