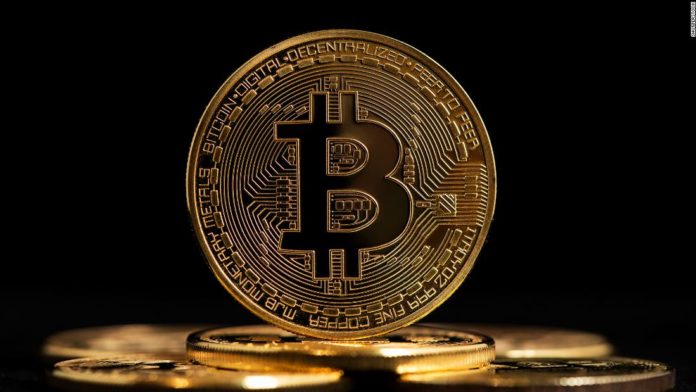 A dual Russian-Swedish national was arrested Tuesday at Los Angeles International Airport on criminal charges related to his alleged operation of the longest-running bitcoin money laundering service on the darknet.

According to court documents, Roman Sterlingov, 32, operated Bitcoin Fog since 2011. Bitcoin Fog was the longest-running cryptocurrency “mixer,” gaining notoriety as a go-to money laundering service for criminals seeking to hide their illicit proceeds from law enforcement. Over the course of its decade-long operation, Bitcoin Fog moved over 1.2 million bitcoin – valued at approximately $335 million at the time of the transactions. The bulk of this cryptocurrency came from darknet marketplaces and was tied to illegal narcotics, computer fraud and abuse activities, and identity theft.

Sterlingov is charged by complaint with money laundering, operating an unlicensed money transmitting business, and money transmission without a license in the District of Columbia.