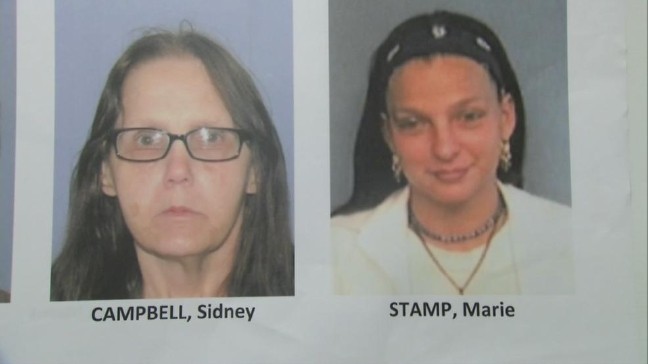 Hutchinson and Michael J. Favors, 26, also of Columbus, were indicted in April 2017 and charged with conspiracy to distribute and possess with intent to distribute controlled substances and murdering two potential witnesses. 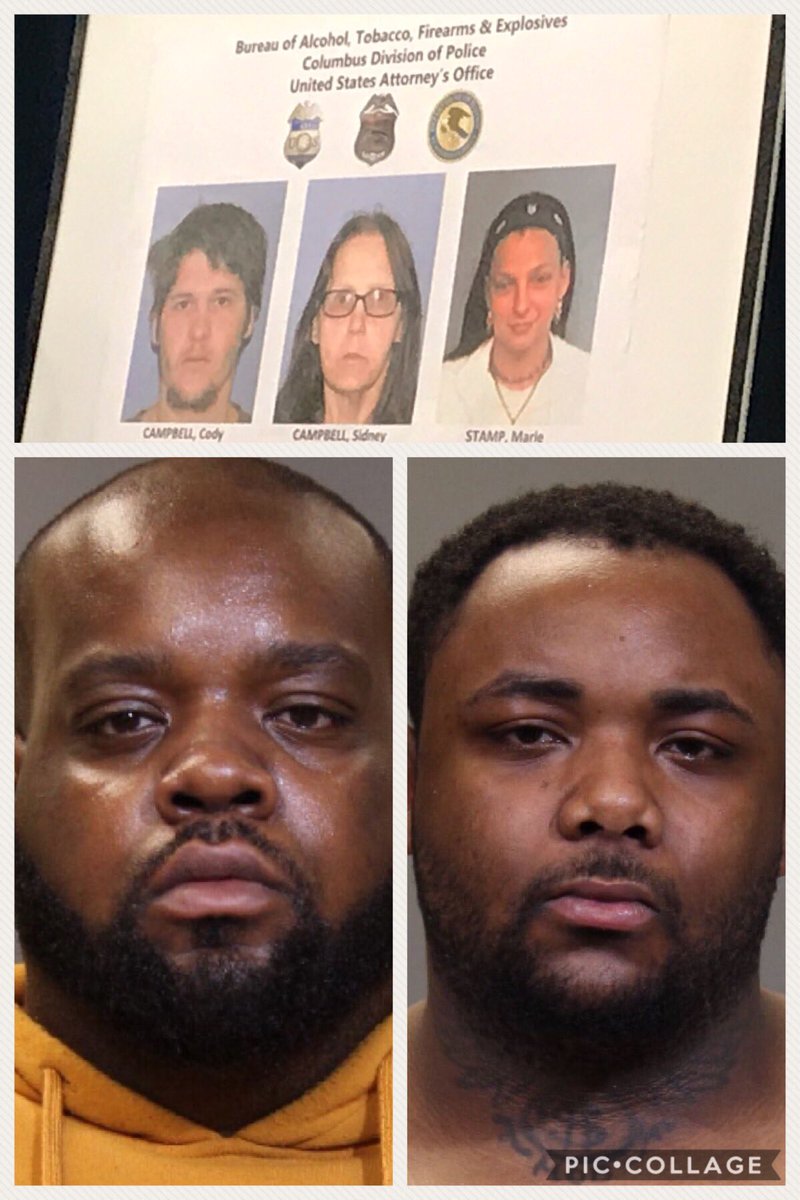 According to court documents, Hutchinson led a drug trafficking organization and possessed and distributed cocaine, heroin, oxycodone and marijuana. As part of the drug conspiracy, he and Favors used “trap houses” that were in others’ names as locations to store and sell the drugs. This included using threat of force and using the homes of drug-addicted individuals.

As part of his plea, Hutchinson admitted he intentionally killed Sidney Campbell and Marie Stamp in February 2017 because they were perceived as potential witnesses against the defendants.

Hutchinson also beat and tortured Cody Campbell in February 2017. Hutchinson used a two-by-four to beat and extension cords to whip Campbell, who died hours after the incident.

Pursuant to the murder charges to which Hutchinson pleaded, the defendant must be sentenced to life imprisonment without the possibility of release.

“As the result of the pleas entered today, Antwan Hutchinson will spend the rest of his life behind bars without the chance of release,” said. U.S. Attorney Glassman. “That’s a just punishment for his crimes. And I hope it provides a sense of closure for the victims’ families.
Hutchinson was indicted federally two months after murdering witnesses. His conviction cannot be appealed and should illustrate that people who kill witnesses will be met not only with justice, but with swift justice.”