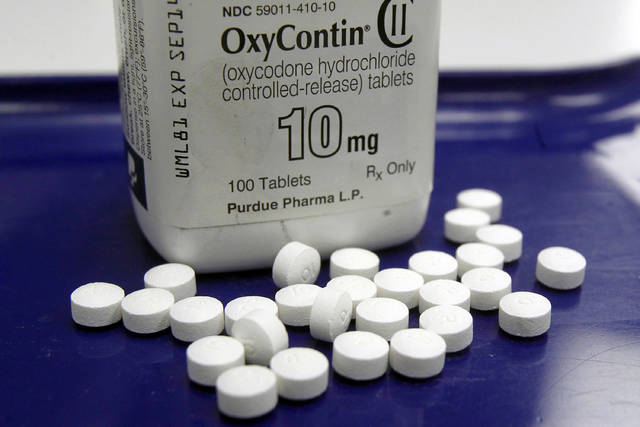 According to Counts 1 – 28 of the Indictment, from April 2018 until April 2019, Navarro, a licensed physician, unlawfully distributed Oxymorphone and Oxycodone, Schedule II substances, to a person identified as “A.W.” in return for sexual favors, either physically or by electronic communications, outside the usual course of professional practice and not for a legitimate medical purpose. Navarro is also charged in Count 29 with health care fraud for causing fraudulent claims to be submitted to Medicaid for payments to cover the costs of the unlawfully prescribed controlled substances.

Navarro was arrested this morning and made an initial appearance in federal court today before U.S. Magistrate Judge Patricia Dodge. The government is seeking the defendant’s detention pending trial and a hearing on that matter is scheduled for September 24, 2019 at 2 p.m.

The law provides for a maximum per count sentence of 20 years in prison, a fine of $1,000,000, or both, for the controlled substances offenses. Navarro faces an additional maximum term of imprisonment of 10 years and fines of $250,000 for the health care fraud charge. Under the Federal Sentencing Guidelines, the actual sentence imposed would be based upon the seriousness of the offenses and the prior criminal history, if any, of the defendant.