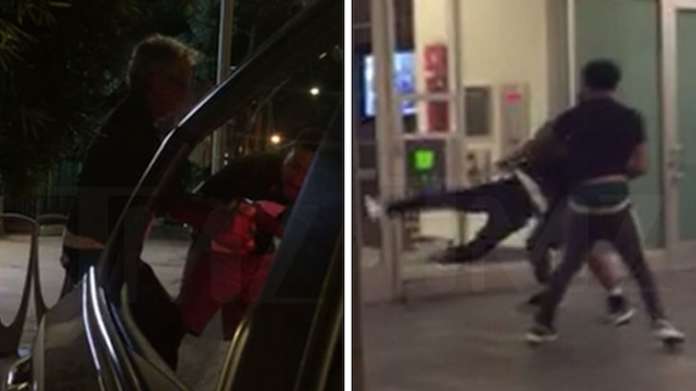 LOS ANGELES — Comedian Andy Dick was arraigned on one misdemeanor count of sexual battery stemming from an incident last year. The news comes days after the comedian was seen on video taunting an Uber Eats delivery man before being body slammed by the victim.

Dick was charged with the single count.

On April 12, 2018, the entertainer is accused of groping a rideshare driver in West Hollywood.

If convicted, he faces up to 180 days in county jail.