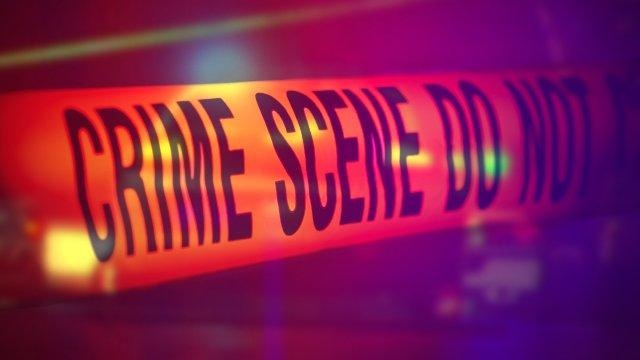 Five people were shot in Miami’s Overtown area at an apartment complex this Sunday evening. Officials arrived at 1311 Northwest 2nd Avenue to find victims ranging in ages 17 to 54.

According to witness accounts, as many as 30 shots were fired while the victims were standing in a courtyard in front of their apartment building just after 6 p.m.

All victims were rushed to the Jackson Health Ryder Trauma Center and are in critical but stable condition.

Police are looking for a black SUV in connection with the shooting.

The Miami Police Department asks that anyone with information about the incident call Miami Police homicide or Miami-Dade Crime Stoppers at (305) 471-8477.