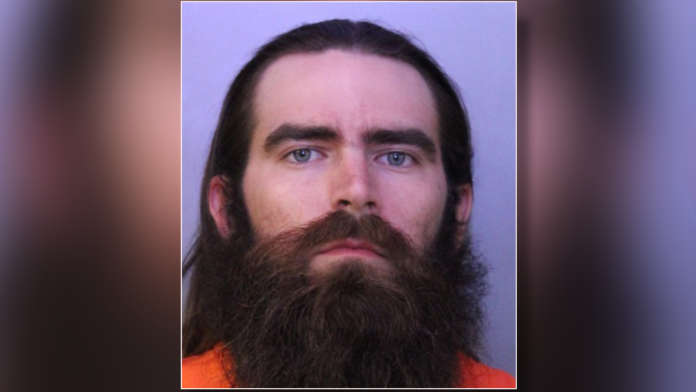 On February 13, 2020, Polk County detectives obtained a warrant for and arrested 27-year-old Joshua Johnson of Davenport charging him with 200 counts possession of child pornography. The charges are enhanced because the images/videos met the following criteria:

Upon Johnson’s arrest, he told deputies he’s been viewing child pornography from a young age, ever since he received his first computer, and that he is “addicted” to it. The images found on his electronic devices depicted children between the ages of 2-7 years old being sexually abused.

Sheriff Grady Judd said, “Those who upload and share child pornography are victimizing children over and over again. It is especially concerning when we locate a suspect with this many images, most of which depict very small children being sexually abused. At this time we don’t believe Johnson physically abused a child, but the investigation into that is ongoing.”

Johnson’s criminal history includes 4 previous felonies, including armed robbery and VOP in Jacksonville. He was in state prison from March 2016 until August 2017. He is married and has a child. He will have a first appearance hearing on February 14, 2020.