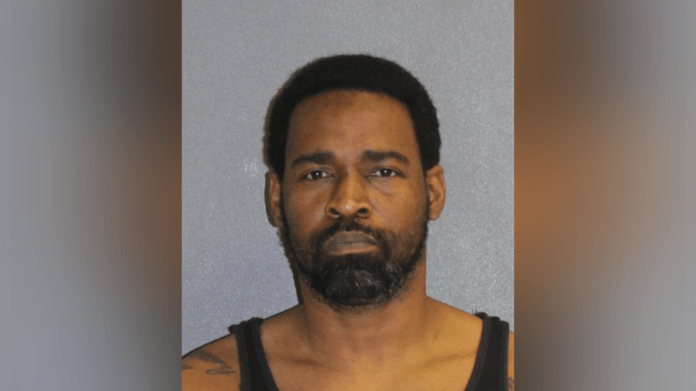 Terry May, 47, was taken into custody Thursday after a judge issued a warrant last week on a charge of child abuse causing great bodily harm.

A deputy first responded to this latest child abuse call on Sept. 27, after the victim’s daycare instructors noticed a burn mark on the child’s back. The investigation revealed May poured boiling water onto the child after the child accidentally urinated on the floor.

May’s previous child abuse charge in 2018 in DeLand was ultimately not prosecuted, with a ‘no information’ filed in August 2018.

WBFF reported: May was arrested last year for abusing a child, who said he beat her with a belt and burned her in an oven.

Officials claim prosecutors weren’t able to make the case because it was the child’s word against May’s. The charge was later dropped.