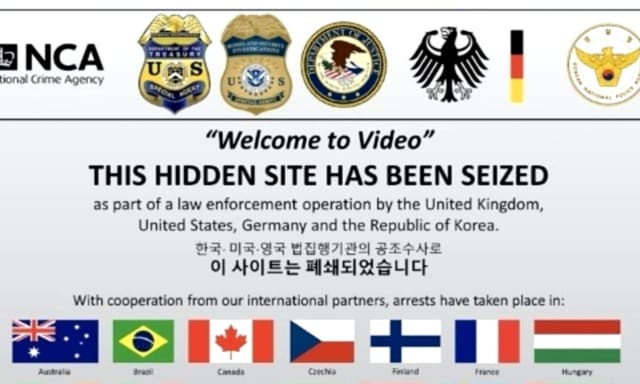 Tampa, Florida – Jack R. Dove, III (41, Lakeland) has pleaded guilty to receiving and possessing images and videos depicting the sexual abuse of children. He faces a minimum mandatory penalty of 5 years, and up to 20 years, in federal prison. His sentencing hearing is scheduled for June 29, 2021.

According to court documents, Dove used the cryptocurrency bitcoin to pay for a membership to a Darknet marketplace called “Welcome To Video,” which contained the largest collection of child sexual exploitation materials by volume on the Darknet. In March 2018, the Korean National Police in South Korea seized the server that was used to operate the “Welcome To Video” website, which contained over 250,000 child sexual exploitation videos. The website exclusively advertised child sexual exploitation videos available for purchase and download by members of the website using bitcoin. An analysis of the server revealed that Dove had created multiple accounts. In January and February 2017, Dove used one of his accounts to purchase “points” from the website. Dove then used those “points” to download and received approximately 8,700 megabytes of child sex abuse material. In August 2018, Dove used another account to pay for “VIP” membership to the website granting him unlimited downloads from the website over a six-month period. During his VIP membership status, Dove downloaded and received approximately 38 videos depicting minors engaged in sexually explicit conduct, including young children.

On November 30, 2018, federal agents executed a search warrant at Dove’s Lakeland home and seized several electronic devices. A forensic analysis of the devices revealed that Dove had in fact received the child sex abuse videos that he had previously purchased from the “Welcome To Video” website and was in possession of additional child sex abuse material depicting young children, including infants and toddlers, who had been bound and subjected to sadistic and violent acts during the production of the videos.