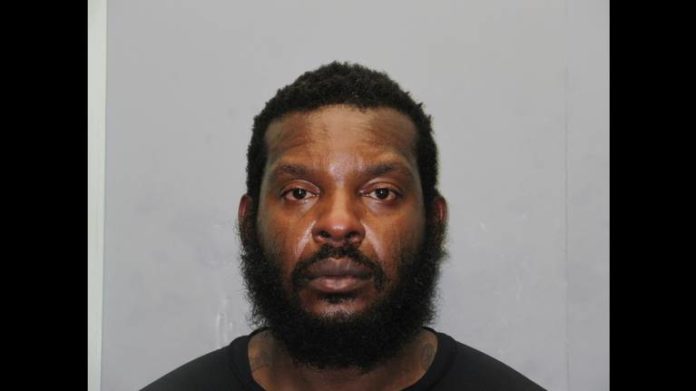 A 37-year-old Miami man was arrested Thursday morning after exposing himself at the Theater of the Sea gift shop in Islamorada.

Paul-Elie Daniel Duval was charged with incident exposure, disorderly conduct and driving with a suspended license.

Multiple witnesses, including one minor, told Deputies that Duval entered the gift shop without a COVID-19 face covering. They provided similar accounts of what transpired next: Duval was asked by an employee to put a mask on. He declined to do so and began speaking in vulgar terms, particularly to the women in the room, including one minor girl, about his genitals, their bodies and pornography. Duval then dropped his shorts and exposed himself to all in the gift shop while continuing to use foul sexual language. Witnesses stated there other witnesses and additional children present, but they left before they could be interviewed by Deputies.

Duval told Sgt. Whiteman he had to urinate and went to use the gift shop bathroom, but the staff refused to let him use the restroom, so he exposed himself. Duval admitted there were children present when he did so.

Duval was taken to jail.