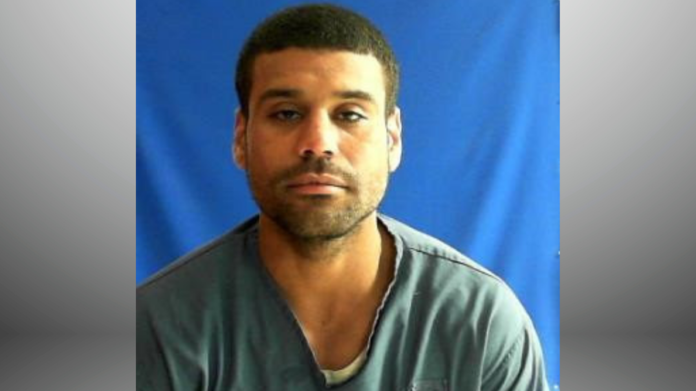 FROSTPROOF, FL — The Polk County Sheriff’s Office is investigating a deputy-involved shooting in unincorporated Frostproof that occurred on Freedom Drive around 9:00 pm on Thursday.

At 6:56 pm, deputies responded to the residence following a report of a family disturbance by the suspect’s sister. She told deputies that her brother, 28-year-old Yoel Arnaldo Mejia Santel, was paranoid and likely schizophrenic. She also told deputies that her brother took her cellphone, broke the screen, and during a physical altercation injured her finger, breaking her fingernail. She said Santel made statements that if she calls the cops, they’ll have to shoot him because he’ll have a machete.

When they arrived, deputies located Santel standing in the doorway of the apartment. Santel’s right hand was hidden behind the doorframe. In an attempt to deescalate the situation, deputies engaged Santel in dialogue and instructed him to show his hands. Santel refused, and one of the deputies attempted to get control of Santel. Santel fell away from the deputy and into his apartment, where he armed himself with a machete and retreated to a bathroom. 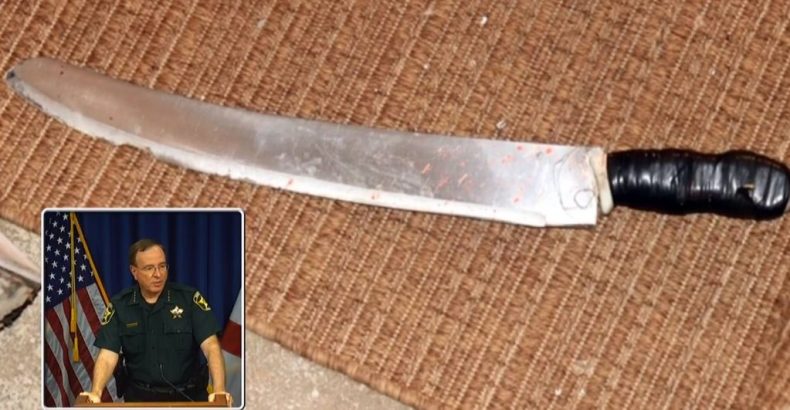 Upon entering the residence, deputies smelled a strong odor of gasoline. Deputies gave commands for Santel to exit the bathroom, which were refused. Instead, Santel told deputies, “Did you smell that gas? I poured gas everywhere.” Believing Santel also possessed a lighter, deputies introduced chemical agent in an attempt to get Santel to exit the bathroom with his hands up. Deputies were in dialogue with Santel for approximately 45 minutes.

Santel exited the bathroom with the machete raised over his head and charged at the deputies. Fearing for their safety, the deputies fired their agency-issued weapons at Santel. The deputies then rendered aid to Santel and summoned Polk County Fire Rescue, who continued life-saving efforts. He succumbed to his injuries at the scene.

“There is no doubt, Law Enforcement is a dangerous job. When deputies respond to a family disturbance, they do everything they can to deescalate the situation and bring about a peaceful conclusion. Unfortunately, Santel put them in a position where they had to protect themselves and those around them.” – Grady Judd, Sheriff

During a search of the residence, a glass pipe with white residue which tested positive for methamphetamine was found in the suspect’s bedroom.

Santel’s criminal history includes 12 felonies and 3 misdemeanors, including Battery Domestic Violence, Burglary, Grand Theft, Dealing in Stolen Property, Possession of Methamphetamine, and Violation of Probation. He was released from Florida state prison in May of 2020 (violation of probation, 8 counts).

Per agency protocol, all members involved will be on administrative leave with pay during the initial phase of the investigation.