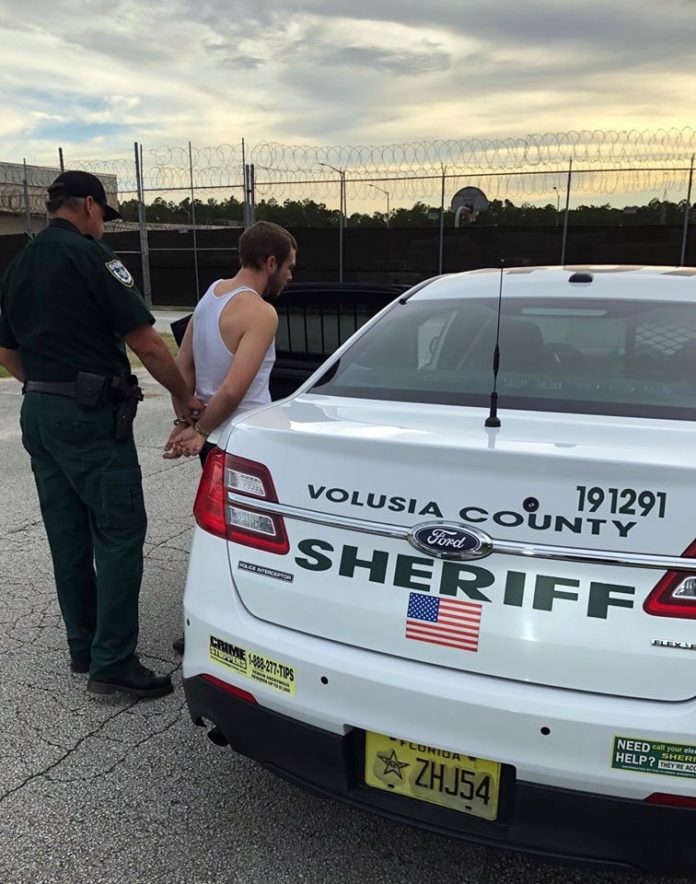 Detectives quickly filed a warrant for the man’s arrest. 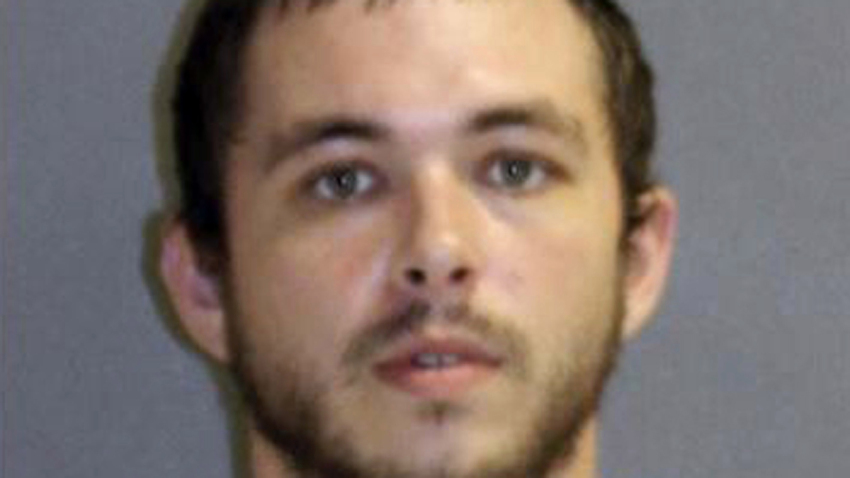 Davis had seven baggies of heroin, several hypodermic needles and two Suboxone strips in his possession when he was arrested in New Smyrna Beach, Florida. Davis will face those drug-related charges in Volusia County. He will face the threats charge in Monroe County.

“Hey sherriff.. you and your gang of ****tards need to learn how to run a county. Most importantly learn how to run that little cupcake camp you guys like to call county jail. Yeah fix that dump of a place.. and learn how to treat inmates. Before we start taxing yall piece of **** cops to even move around our city. The conchs will rise up and start ****ing yall up. We all have weapons. And I’m puttin the word out. Shoot first ask questions later.”

Davis has an arrest history in Monroe County dating to 2015.

“I am thankful this case was resolved quickly and this suspect is currently where he belongs — behind bars,” said Sheriff Rick Ramsay. “I will never tolerate violent threats made against my staff or members of this community. I don’t care if the threats are made verbally or if they come in the form of an email, a text, or are made on social media. If you threaten anyone in this community, the Sheriff’s Office will find you and we will arrest you. Period.”

Davis was booked into Volusia County jail on a $50,000 bail.