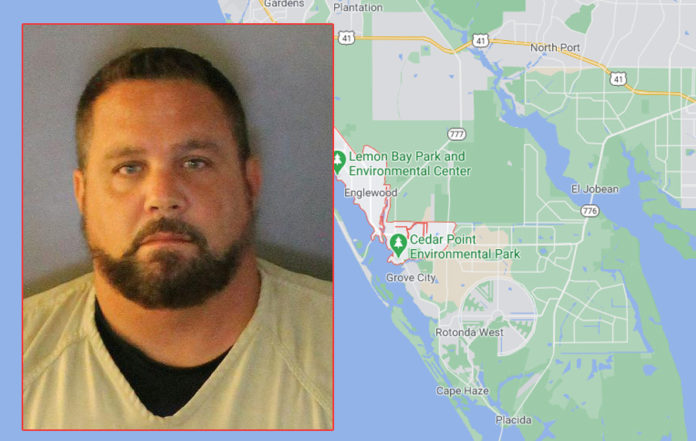 James Palmucci originally entered the Charlotte County Jail on 83 charges against children. James was cleared for a general population pod with similar classified inmates and housed alone in a cell.

Palmucci’s victims were young teenage girls who he talked to on the app Snapchat. Authorities said they found videos on his phone of him with the victims.

Per policy, corrections deputies walk the pod once every 60 minutes to ensure the safety and security of all inmates. Around 6am prior to shift change, James Palmucci was observed in his cell.

This morning, jail staff went to notify Palmucci of the mornings court appearance. It was at this time when James Palmucci was discovered deceased in his cell with fabric located around his neck. Detention members and jail medical staff performed life saving measures as Charlotte County EMS were in route.

Detectives with the Charlotte County Major Crimes Unit are conducting interviews and investigating. There had been no threat to Palmucci during his stay within the Charlotte County Jail and no one who had contact with him recalled him uttering statements eluding to self-harm.