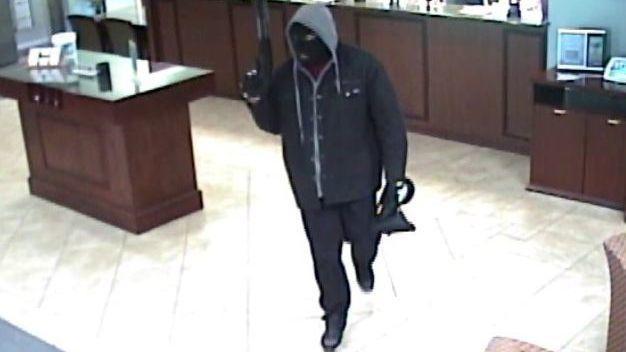 Orlando, Florida – U.S. District Judge Carlos E. Mendoza today sentenced Jurden Rogers (29, Sanford) to 11 years and 9 months in federal prison for bank robbery and for brandishing of a firearm during the bank robbery. His co-defendant, Jerad Hanks (26, Daytona Beach), previously pleaded guilty and was sentenced to 9 years and 9 months’ imprisonment for the same offenses.

According to evidence presented at Rogers’s trial, on January 18, 2018, Rogers and Hanks robbed a Seacoast Bank in Sanford. Rogers backed up the getaway car up to the front entrance of the bank and Hanks exited the vehicle wearing a ski mask and holding a shotgun. Hanks then entered the bank and brandished the shotgun at tellers while demanding cash. After robbing the bank tellers of over $2,300, Hanks returned to the waiting getaway car, and Rogers drove them to a nearby apartment complex.

When law enforcement officers located Rogers and Hanks at the apartment complex later that day, Rogers hid his half of the robbery proceeds in the waste pipe of his toilet and tried to escape out of a third-story apartment window.