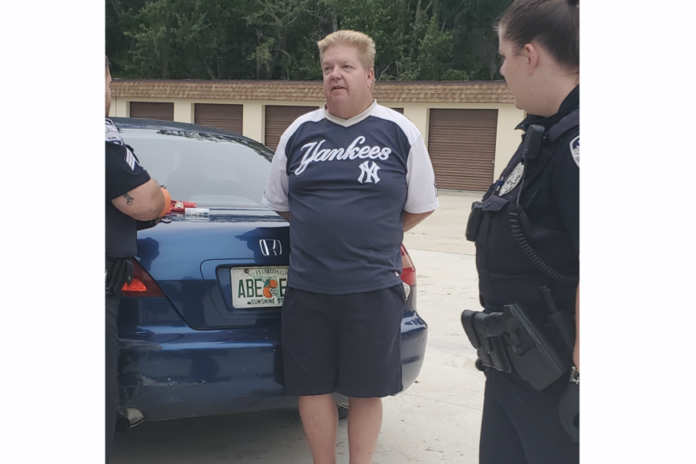 The Flagler County Sheriff’s Office (FCSO) began investigating a potential child abuse case on August 7, 2019. The reporting party alleged that 54-year-old Craig Alan Ripple had been tampering with her 14-year-old son’s medication, removing items belonging to the victim and his sister, and other odd behaviors. The mother was able to provide FCSO with the tampered medication as well as security footage from the residence showing Ripple removing items from a child’s bedroom. 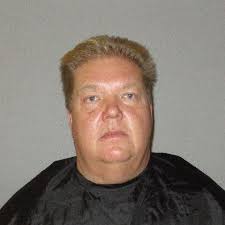 Detectives met with the mother and two juveniles involved in this case on August 8, 2019. The mother explained that while giving her son his nightly dose of medication, it appeared that the pill had been tampered with. After dismantling the tablet, she found several round pink tablets with a black “5” printed on them. She was able to identify these pink tablets as laxatives. She also told detectives that her son was refusing to take the medication as he claimed it tasted strange and was making him ill.

Detectives met with Ripple and he admitted to tampering with the medication and inserting pink-colored anti-diarrheal tablets into the juvenile’s medication capsules. Of the medication turned over the detectives, 11 of the 28 capsules had been tampered with.

“This is a very bizarre case and it takes a sick and twisted individual to administer laxatives to a child without his or his mother’s knowledge,” Sheriff Rick Staly said. “I hope the courts deal harshly with him and that this is a wakeup call that this behavior is dangerous and will not be tolerated. Thankfully the victim was not significantly injured.”

Ripple was found guilty of felony child abuse in this case on September 8, 2022. He has been sentenced to 14 months in a state prison followed by 36 months of probation upon his release.