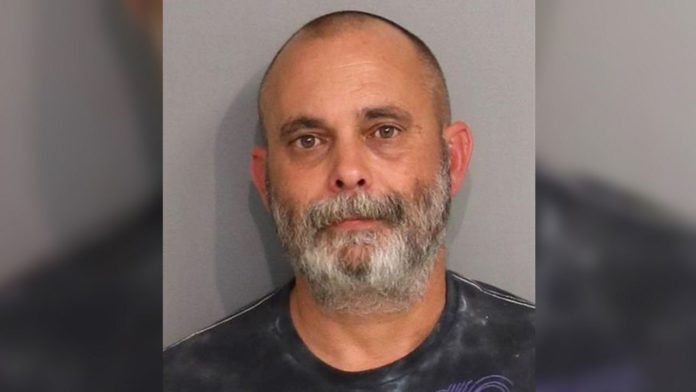 According to the plea agreement, on December 6, 2021, the FBI received a complaint that Jones had manufactured ricin intending to use it to kill his former partner. Law enforcement officers then learned that Jones had ordered numerous items online to produce ricin, had reportedly tested water guns to see which ones leaked, and had said that he would go on vacation immediately after spraying his former partner in the face with the ricin, so that he would have an alibi when she died.

On December 17, 2021, law enforcement officers learned that Jones intended to travel to out of state to where his former partner lived. Officers stopped Jones, who admitted to manufacturing ricin. Officers located a plastic water gun in Jones’s truck, as well as five tubes filled with liquids that later tested positive for ricin. A search of Jones’s residence revealed additional tubes containing ricin, along with castor beans, documents pertaining to ricin, and approximately 200 rounds of various types of ammunition.

Additional investigation revealed that on December 6, 2021, Jones was questioned by agents from the Bureau of Alcohol, Tobacco, Firearms and Explosives (ATF) regarding his possession of weapons. Following the ATF visit, Jones removed multiple firearms and ammunition and took them to a storage unit rented in his name. Law enforcement officers later searched the storage unit and found a rifle, handgun, silencer, and approximately 3,000 rounds of various types of ammunition. Jones is a previously convicted felon and is prohibited from possessing a firearm or ammunition under federal law.