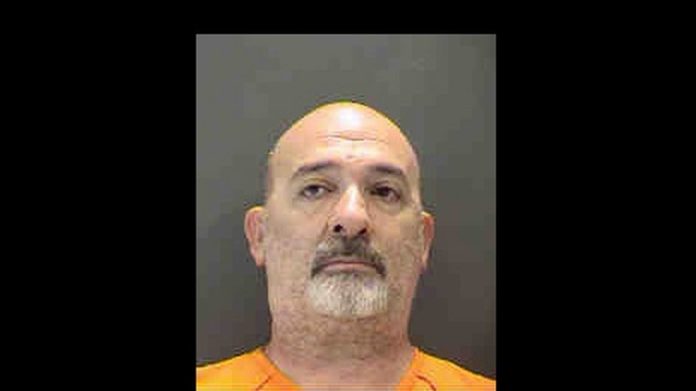 Sarasota Felon Sentenced For Unlawful Possession Of More Than 7,700 Pounds Of Explosive Materials

According to the plea agreement, in 2016, the Bureau of Alcohol, Tobacco, Firearms and Explosives (ATF) began investigating Levene for selling explosives without a federal license or permit. Based on Levene’s multiple prior felony drug convictions, he is prohibited from possessing or selling any explosive materials. In January 2016, the ATF and the Sarasota County Sheriff’s Office seized various explosive fuses from a shed behind Levene’s Sarasota residence.

In late 2017, ATF learned that Levene was selling explosive fuses online, notwithstanding the prior seizure. The ATF initiated an undercover investigation that confirmed Levene was selling the fuses online through a website called ThePyroPro.com. Agents also learned that Levene was maintaining a storage unit at a self-storage facility in Sarasota. An explosives detection canine alerted to the presence of explosive material in the storage unit.

In February 2018, law enforcement executed multiple search warrants at Levene’s residence and his storage unit. During the searches, officers seized more than 7,700 pounds of explosive fuses and hundreds of rounds of ammunition.

“This was the largest seizure ever of explosives from a convicted felon in Florida,” said ATF Special Agent in Charge Daryl McCrary. “This sentencing represents ATF’s expertise in explosive investigations and is another example of how our enforcement of the federal explosives laws greatly enhances our nation’s public safety.”