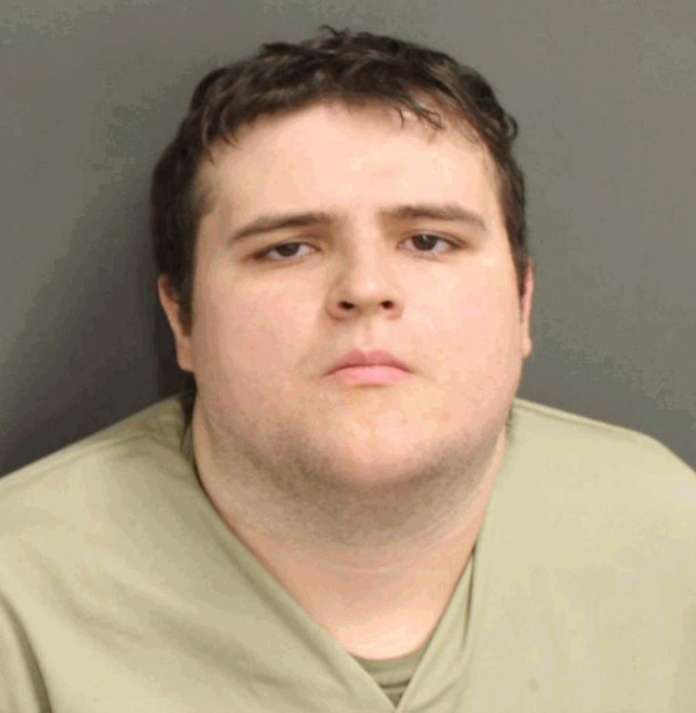 Hanson Richard Larkin, 26, of DeLand, Florida, pled guilty yesterday to a felony Information charging him with knowingly and intentionally transmitting a threatening communication in interstate commerce, in violation of Title 18, United States Code, Section 875(c). Larkin, who has been in custody since his arrest, is scheduled for sentencing on January 8, 2020, at 2:00 p.m. before U.S. District Judge Jose E. Martinez, where he faces a possible maximum sentence of five years in prison.

According to the facts admitted at the change of plea, Larkin met an individual who resided in Miami-Dade County online around 2017, and over time, they became friends, communicating via text, phone, and various social media outlets. This friendship did not include any in-person interactions. On a number of occasions during the two years leading up to August 25, 2019, Larkin told this individual about his hatred of Jews.

In 2019, Larkin repeatedly expressed his intent to travel to Miami, Florida to meet with this individual, even though the individual repeatedly urged him not to come because he did not want to meet with the defendant. On August 24, 2019, Larkin traveled from DeLand, Florida, to Miami, Florida via train, and on August 25, 2019, while Larkin was in Miami-Dade County, he texted the individual that he was at his house, despite being told not to visit.

Larkin then sent the following series of threatening text messages designed to coerce this individual to meet with him: (a) “…I bought a gun with my first paycheck If I don’t meet you I will be forced to use it.” (b) “I told you how much I hate Jews right?” (c) “If meeting me for five seconds is not worth the lives of multiple Jews than I have no other option.” (d) “There’s a chabad near me. And Amtrak has no security for weapon. Don’t make me make a choice theyll regret.” (e) “Ok so then we meet and no dead Jews?”

The recipient took these threats seriously because of Larkin’s frequent expressions of hatred for Jews, and contacted local law enforcement. No meeting ever took place between this individual and Larkin, and Larkin returned to DeLand on August 26, 2019, where he was eventually arrested.