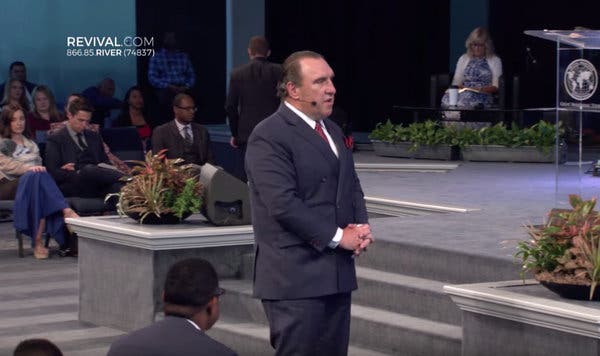 TAMPA, Florida — (Press Release / HCSO) — On Monday, March 30, the Hillsborough County Sheriff’s Office arrested a local pastor who intentionally and repeatedly hosted church services with hundreds of members in attendance, despite knowing he was in violation of orders set in place by the President, the Governor of Florida, the CDC and the Hillsborough County Emergency Policy Group. 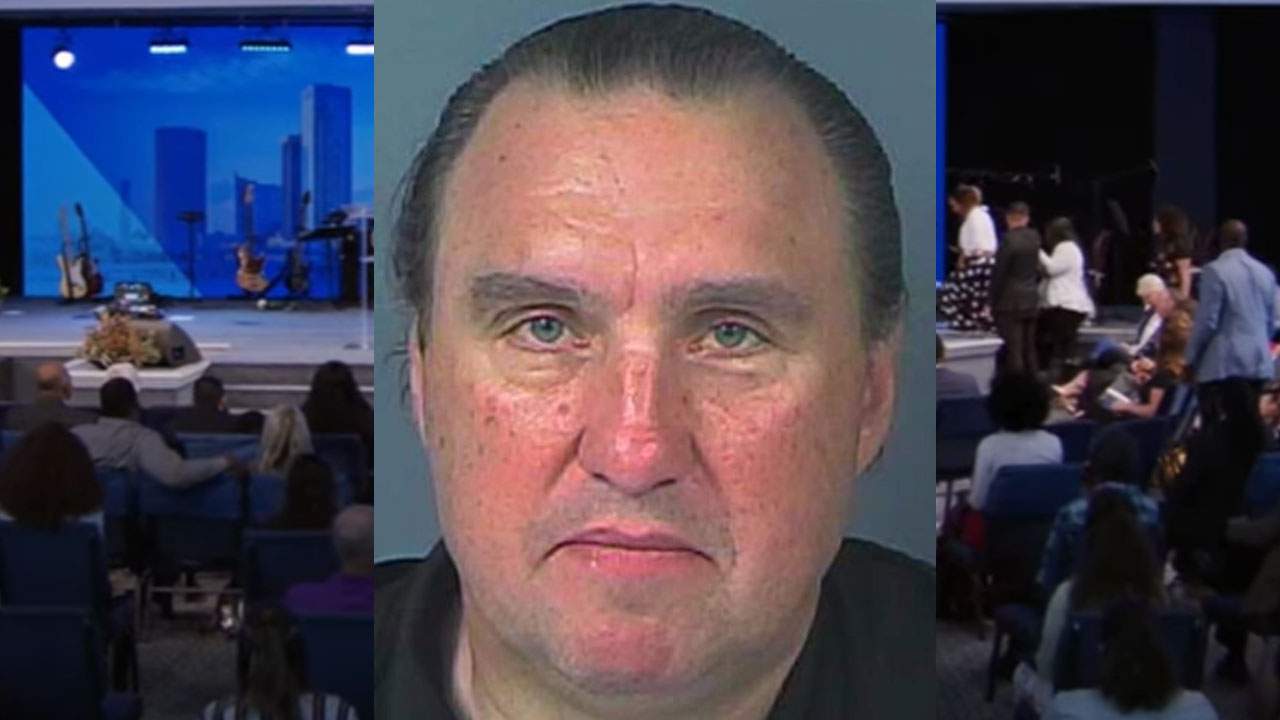 “I believe there is nothing more important than faith at a time like this, and as a Sheriff’s Office, we would never impede on someone’s ability to lean on their religious beliefs as a means of comfort,” said Sheriff Chad Chronister, “but practicing those beliefs has to be done safely.”

The Sheriff’s Office made contact with leaders at the River at Tampa Bay Church on Friday, March 27, following an anonymous tip that Pastor Howard-Browne refused requests to temporarily stop holding large gatherings at his church. Instead, the pastor was encouraging his congregation to continue to meet in person.

On Friday, and again on Sunday, Sheriff’s Office personnel and legal staff spoke with attorneys representing the church in an attempt to educate them on the orders in place and the dangerous environment they were creating for their members and the community. Neither the pastor nor his church leaders heeded the warnings.

“His reckless disregard for human life put hundreds of people in his congregation at risk and thousands of residents who may interact with them this week in danger,” said Sheriff Chronister. “The River at Tampa Bay has an advantage over most places of worship, because they have access to technology that allows them to live stream their services over the internet and broadcast television for the more than 4,000 members to watch from the safety of their homes.”

Pastor Howard-Browne hosted services in his church with hundreds of people at 9:30 a.m. and 7 p.m. on Sunday and even provided bus transportation to the church.

Due to his disregard for public safety after repeated requests and warnings, HCSO worked with State Attorney Andrew Warren to obtain a warrant for Pastor Howard-Browne’s arrest on Monday morning, March 30. Pastor Howard-Browne was arrested at his home in Hernando County around 1:30 p.m. the same day.

“Our goal here is not to stop anyone from worshipping, but the safety and well being of our community must always come first,” said Sheriff Chronister.