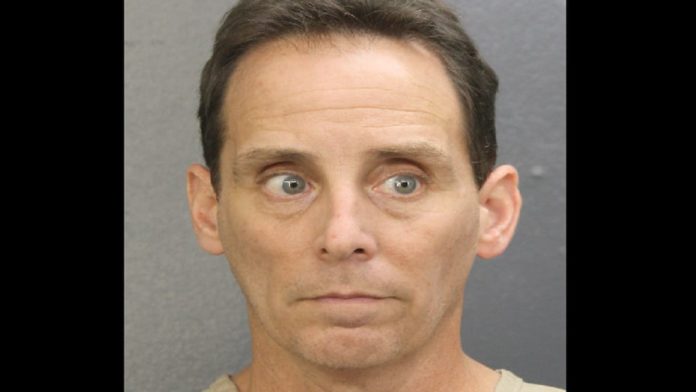 According to the federal criminal complaint affidavit, in June 2020, the South Florida Internet Crimes Against Children Task Force received a CyberTip from the National Center of Missing and Exploited Children about files depicting child pornography being uploaded to an e-mail account, including a video of a prepubescent child being sexually abused. An investigation led law enforcement to Mizrachy, who worked as a pediatrician in Broward County, Florida. The affidavit alleges that during execution of a search warrant at Mizrachy’s home in Parkland, Florida, law enforcement officers obtained evidence that Mizrachy used an instant messenger application to obtain child pornography and communicate with minors about sex.

During a hearing today in Ft. Lauderdale, U.S. Magistrate Judge Alicia O. Valle ordered pre-trial detention for Mizrachy, meaning he will remain in custody pending his federal trial. If convicted on the federal charge, Mizrachy faces up to 20 years in prison. Mizrachy also faces a pending state criminal case in connection with the alleged conduct.